The house-workshop of the Martel Brothers 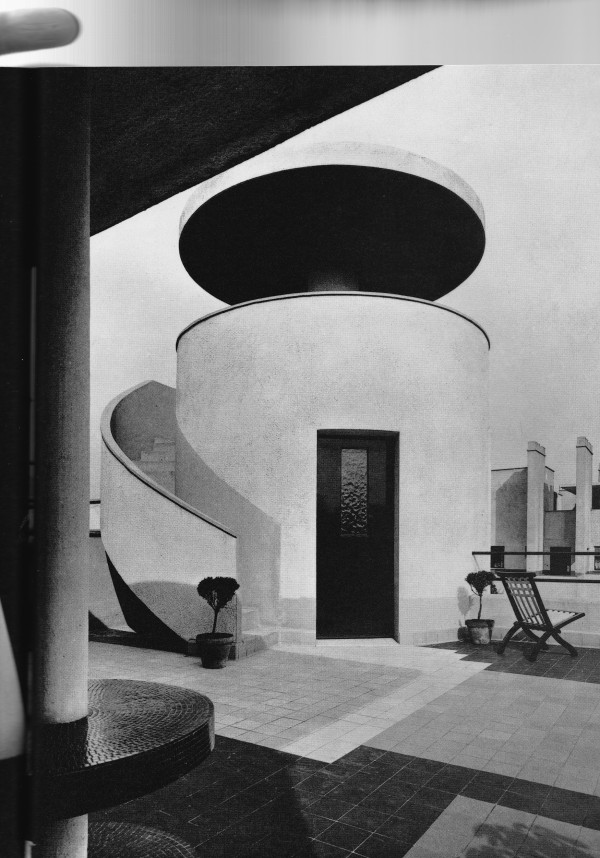 The Parisian Robert Mallet Stevens (1886-1945), who together with Le Corbusier was one of the most influential architects of the French modern movement, was the designer of this architectural marvel, built in 1927. In 1929 he founded the Union des Artistes Modernes to unite the Parisian avant-garde artists of the first half of the 20th century — Jean Prouvé, Le Corbusier, Charlotte Perriand… 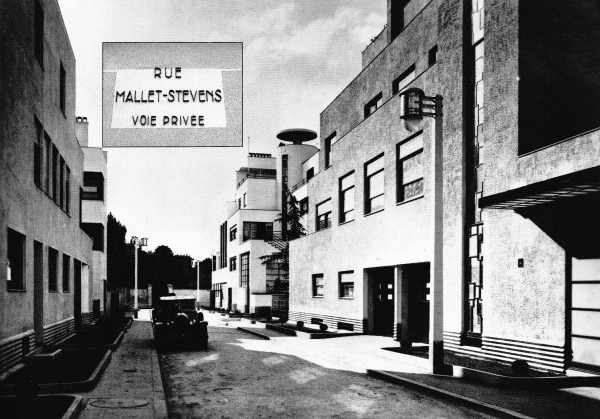 The house is part of a small urbanization designed by Mallet Stevens. On top of the cylindrical hollow staircase, there are a number of different spaces which form the complex design that the owners commissioned. Geometric forms merge seamlessly, creating a harmonious whole. Rue Mallet-Stevens nº 10, 75016 Paris. 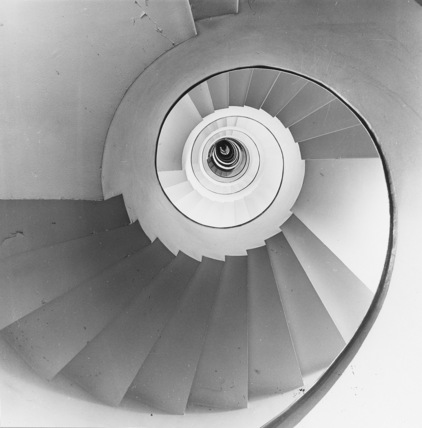 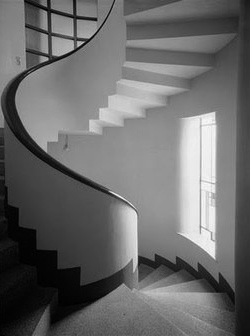 Thanks to gallery-owner Eric Touchaleaume (Gallerie 54), today we can see the concrete light source built by Mallet Stevens for his casino La Pérgola de Saint-Jean-de-Luz: yet another example of how this architect extends his work to sculpture and design. 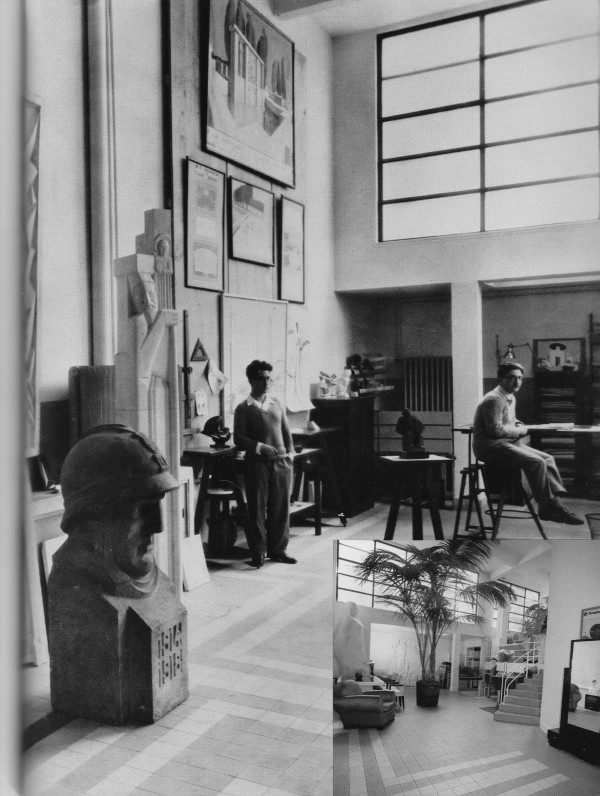 This is an unmissable opportunity to see 62-year-old British photographer Martin Parr’s current work. Parr’s focus has been on mass tourism, a theme he studies critically but not without humour. In this exhibition, La Maison de la Photographie Européenne has given the artist carte blanche to offer his own personal vision of the city of Paris, with its people, its many streets filled with tourists, its museums, restaurants, fairs, its fashion and anything that might have caught his eye as photographer and foreigner. Read more.

Martin Parr's Parisian world consists of around 60 current pieces and some older ones as well: this is an excellent opportunity to reflect on tourists' irrational hunger to immortalize everything they see, without looking beyond that which lies in front of them, without even feeling what they're experiencing. 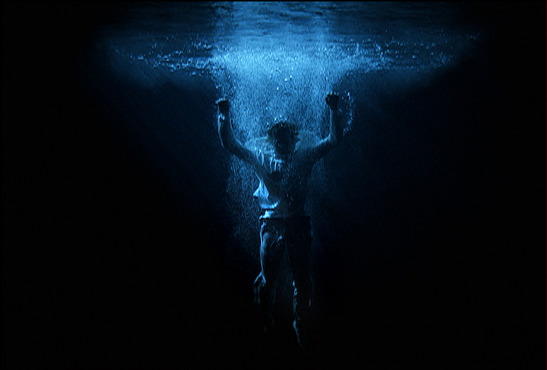 Bill Viola, New York’s greatest video-artist, is currently displaying his work in the Gran Palais. The exhibition is in fact a retrospective, containing works from the 70s to the present day.

Viola’s works have always centered around the general concept of Life — natural phenomena such as fire, wind, water and death are some of the specific themes that come up time and again. His search for a natural order in the world, by means of  simple, subtle harmony, is evident to those viewers who invest time in his work, which invites us to escape our day-to-day lives and appreciate the natural principles that sustain existence, the way the Ancient Greeks understood it. Life seen as continuous movement and change (“Life is like a flowing river”). Through his work, Viola wants us to stop and think about who we are, our surroundings, where we’re heading and whether or not we’re actually perceiving the world around us.

Viola challenges the viewer with 20 works projected onto more than 30 screens, ranging from overlapping canvases to a large-format polyptych and each with its accompanying soundtrack filling the room.

Some of the works refer to the great masters of painting — in Going Forth by Day (2002) we see the fresco from Giotto’s Saint Francis chapel; in The Quintet of the Astonished (2000) there is a reference to El Bosco, and The Sleep of Reason (1988) includes a Goya. 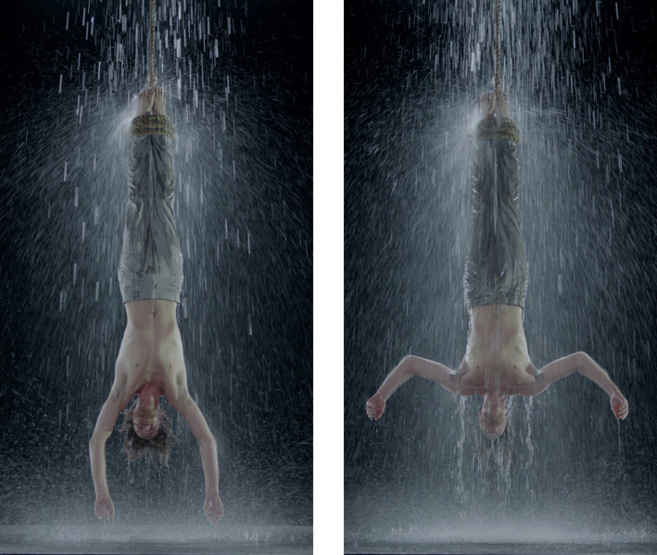 The installation is incredible — the different elements of the exhibition, from the distribution of the videos in each room, the lighting, the spaces, the sounds, all work together in harmony to effectively surround the visitors in the sensorial world of Viola’s art. Unmissable! 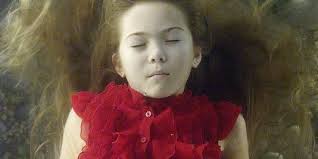 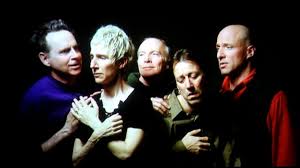 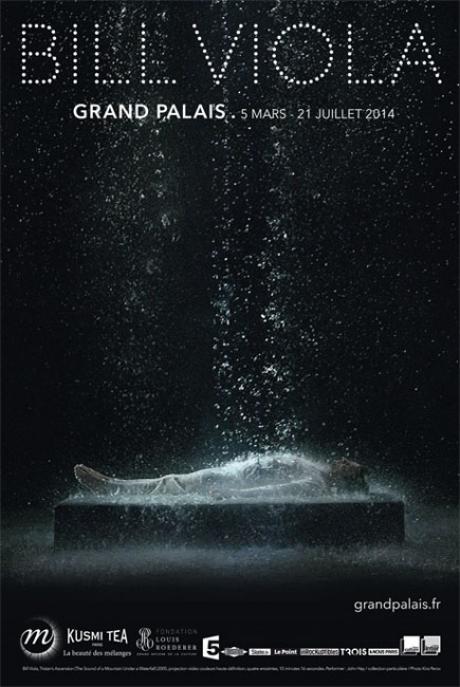 Robert Mapplethorpe at the Grand Palais and the Musée Rodin. Paris. 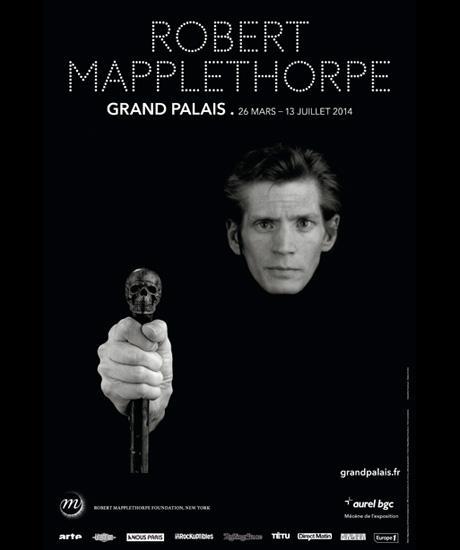 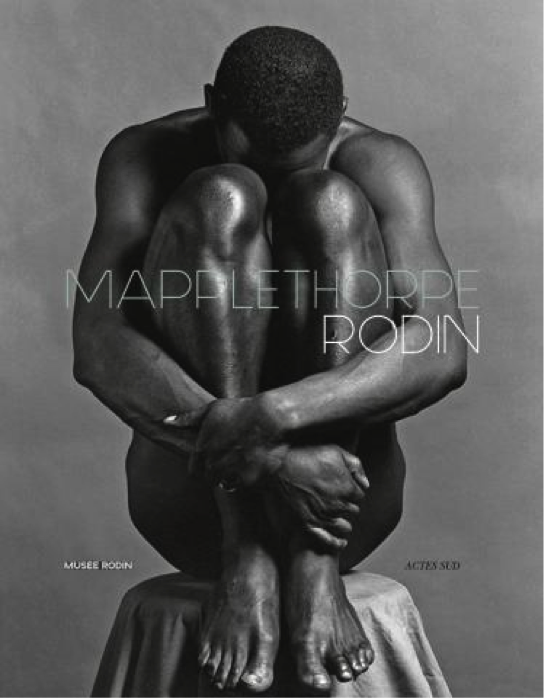 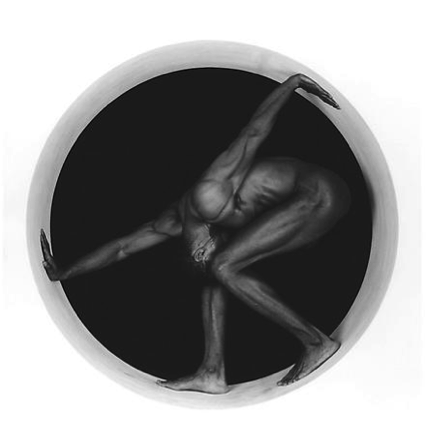 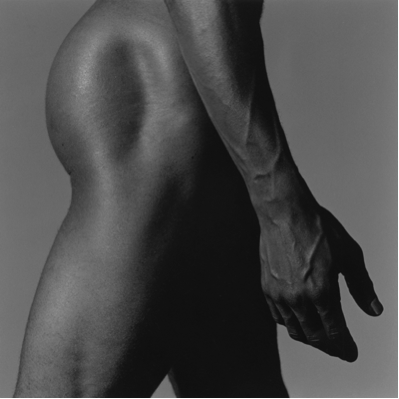 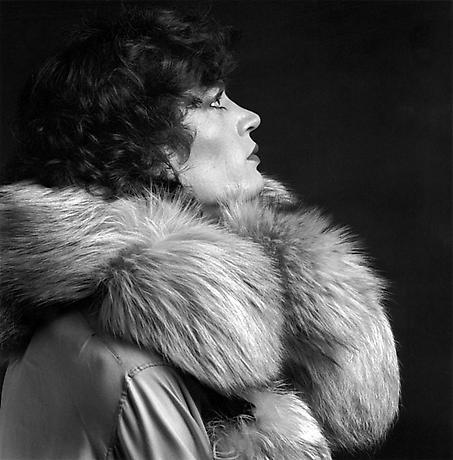 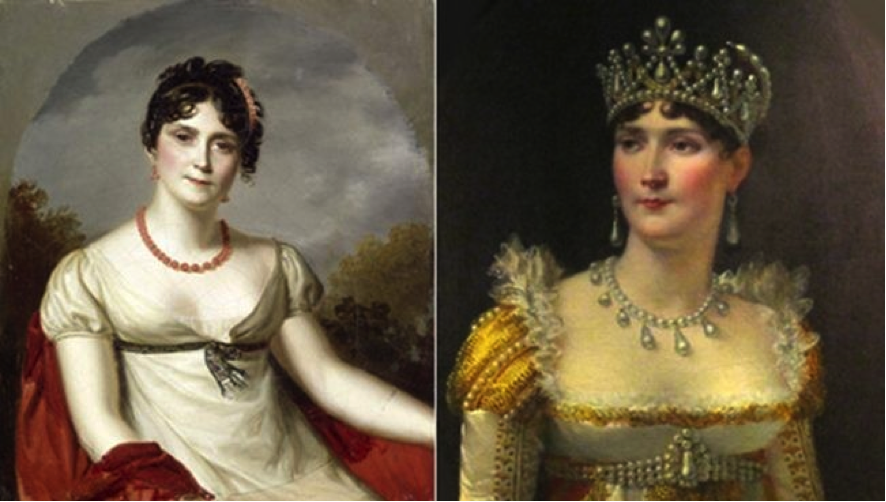 The Joséphine exhibition at the Musée du Luxembourg — organized to celebrate the bicentenary of her death — is a great opportunity for lovers of classical art.

This exhibition allows visitors to see the different stages of Joséphin’s life, from her time in Martinique, her marriage to Napoleon Bonaparte and coronation as empress in 1804, to her life after her divorce. The music, culture, travels, fashion, gardens and art collecting present in her life are all witness to her progressive lifestyle and her great influence on the modus operandi of French society in the first half of the 19th century.

History fans and francophiles will enjoy a unique walk through the artistic legacy of this temporary empress (1804-1809) who died in 1814. Paintings, sculptures, furniture, ceramics, tableware, jewellery, precious stones and luxurious clothing are all part of this lavish exhibition. 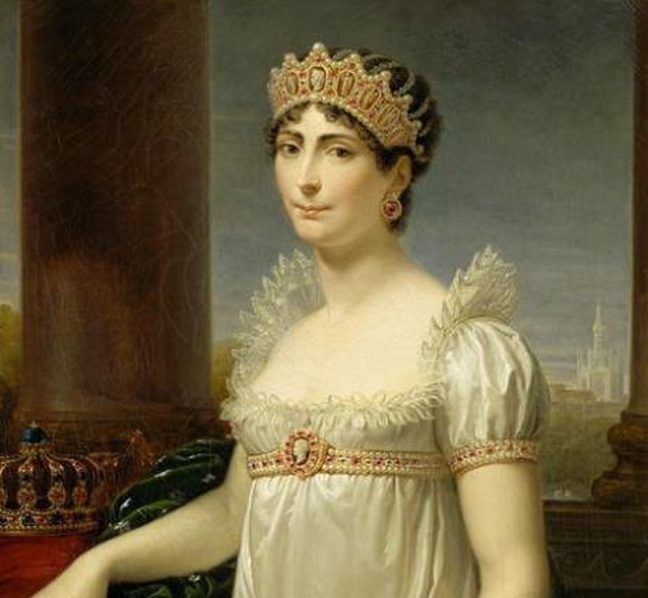 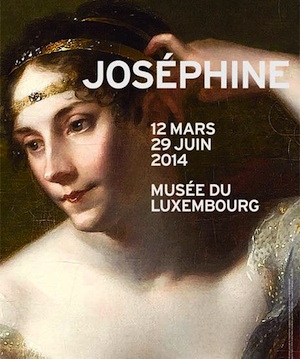 The Name of the Rose. Teatro Nuevo Apolo 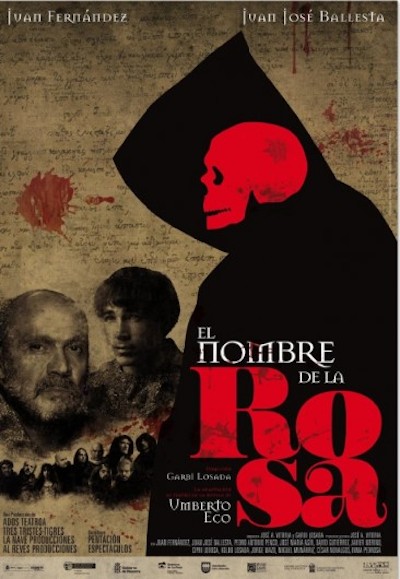 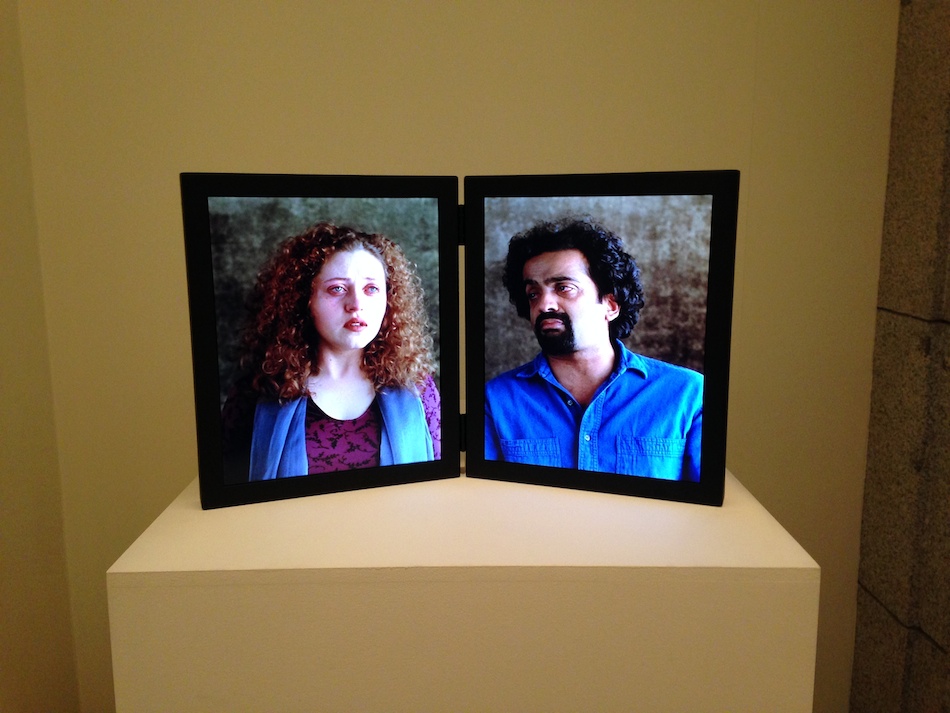 I am excited, increasingly common, to establish dialogue between the art of our time with our artistic past. This exhibition has created a dialogue between the American artist Bill Viola and Baroque masters like Zurbaran, Goya, Ribera and Alonso Cano, which would be the common link emotion.

The museum of the Royal Academy of Fine Arts of San Fernando in Madrid was the place chosen to present video installations that form the exhibition "Bill Viola in dialogue."

It is understood as a reinterpretation in such an important time in our mood and emotion as feeling. The videos are developed with a slowness that is almost imperceptible, are vivid pictures with a common spirituality works with surrounding facilities. 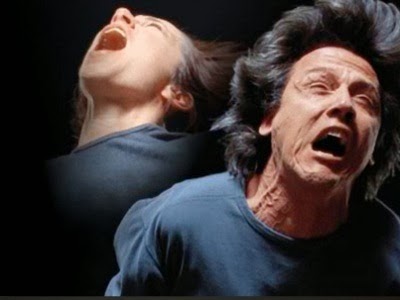 The project consists of four video installations, The Quintet of the Silent (2000), Dolorosa (2000), Silent Mountain (2001) and Surrender (2001). They show us a cocktail of intense emotions and extreme suffering, pain and tension spread through the halls and live with the mastery of the classics.