Is fashion art? “That’s the question of the century for our profession”.

That’s Dries Van Noten’s response to Pamela Golbin’s interview question. Golbin is the Head of Fashion and Fabrics at the Museum and curator of the exhibition, and the publication of the interview marks the opening of Inspirations at the Musée des Arts Décoratifs in Paris.

On display at the exhibition is the innovative body of work by Dries Van Noten: the way he treats and repurposes fabric, the richness of his embroidery and his daring and unorthodox combinations. His creative process reveals the disparate elements and influences from many different disciplines that inspired him in the creation of some truly timeless pieces. We never perceive direct associations between the source of inspiration and the end result, though — this is subtle inspiration, in the form of gestures, scents, colours, songs, paintings... 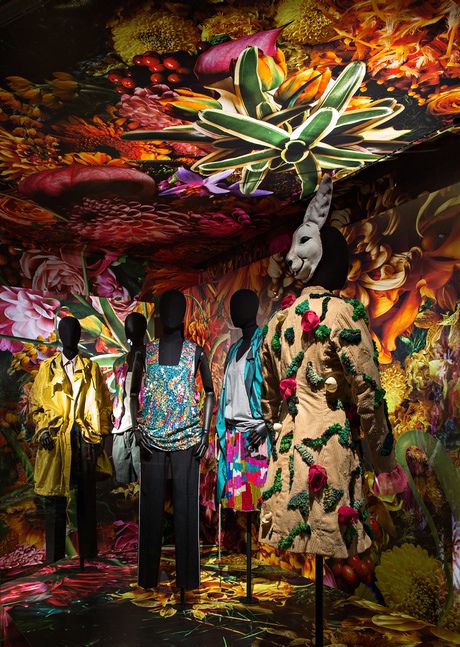 His idea of design has nothing to do with current trends — rather, he allows himself to be influenced by what the world around him as to offer, be it folkloric traditions from afar, or a certain film such as Jane Campion’s The Piano, Balenciaga’s wonderful costumes, or even David Bowie’s music. What we see here is a collection of everything that crossed his path and attracted his attention during the last three decades of his career.

The Belgian designer has collaborated with architect Jean-Dominique Secondi on this exhibition, the latter being responsible for the installation, the distribution of the pieces and the mise-en-scène of the many sources of inspiration, thereby attempting to define the role that fashion plays in culture. “Everything that I like is here, everything that has given me ideas, everything that forms the basis of each of my collections”. The installation itself is simply another part of his creative work. 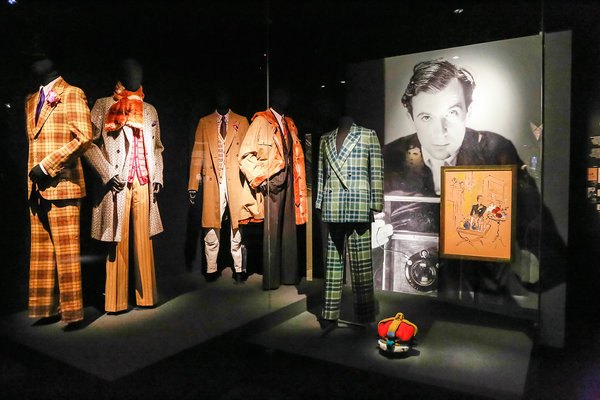 The mise-en-scène here is a real treat for lovers of visual spectacle. The space is filled with darkness punctuated by dramatic lighting — not only can we admire Van Noten’s designs but also all those images that have inspired him through the years — paintings, designs by other great fashion artists, photographs, film clips and of course the floral prints that have become a staple of his creative output. 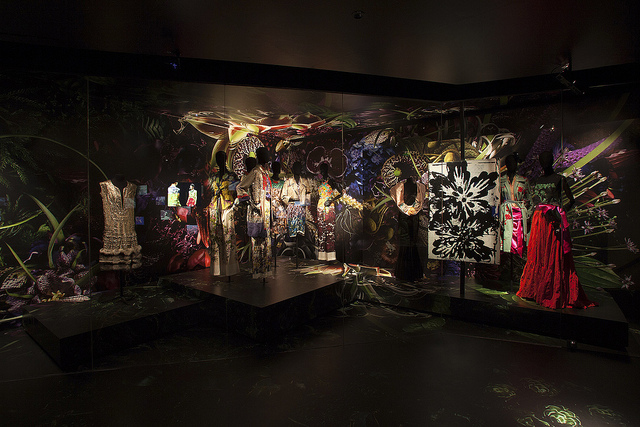 “This is the result of great team-work and is, in fact, an exercise in pure style” — Van Noten’s larger-than-life personality and innovative spirit are clearly on show here, in the Indian embroidery, the impossible dyes, the Italian and French printed fabrics, the patchwork montages and the sense of extravagance present in each beautifully—crafted piece.

Through this exhibition I think Van Noten is able to give an answer to the question of what value does fashion hold within the larger world of culture in the modern world, by revealing the intense creative process that exists behind each and every piece on display. Fashion is in fact a language, representing the designer, the consumer, the environment — it represents culture as a whole. 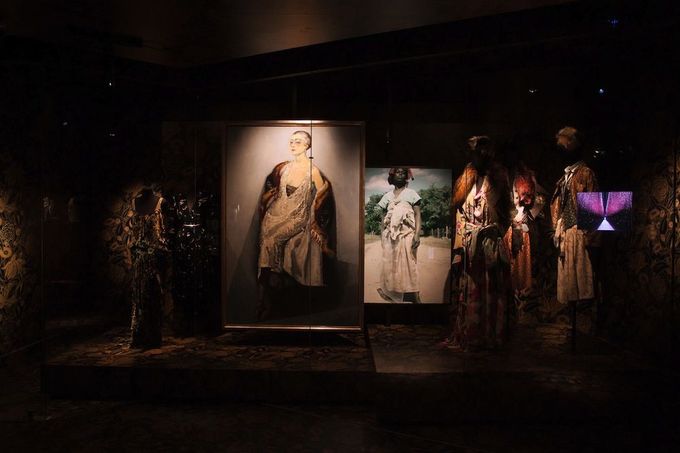 Dries Van Noten, born in Antwerp in 1958, graduated from his hometown’s Royal Academy of Fine Arts and presented his first collection in London in 1986 as part of the Antwerp Six group. He has being working tirelessly since then. 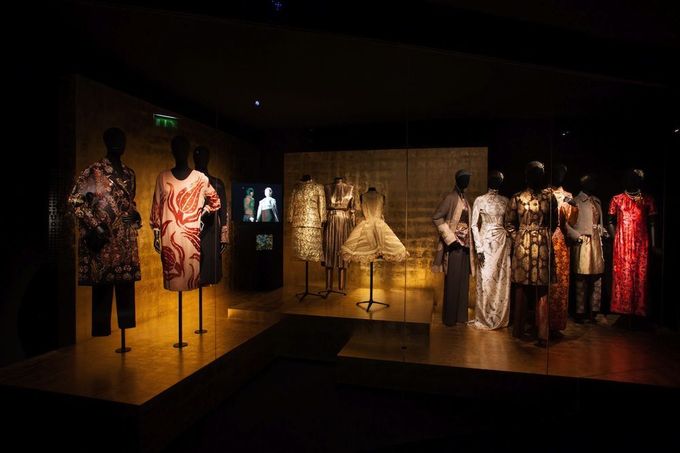 Until August 31, 2014 at the Musée des Arts Décoratifs, Paris 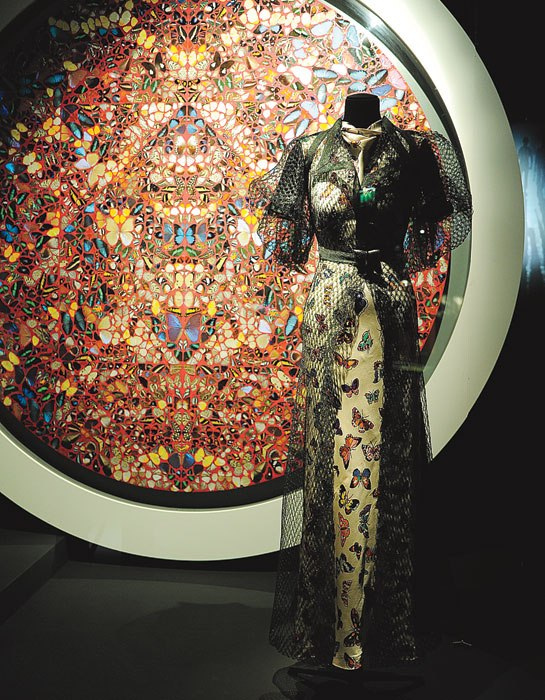