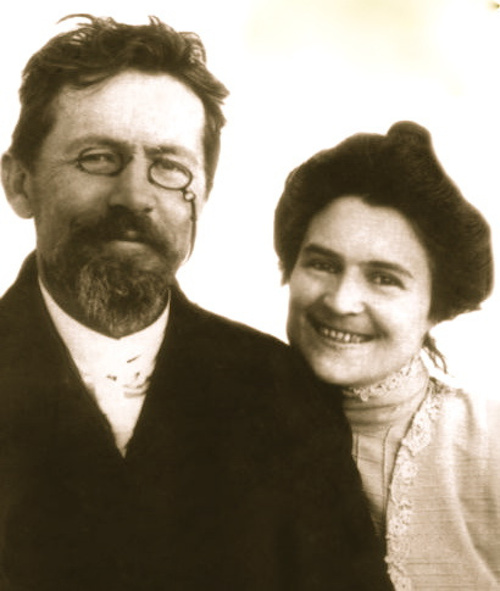 "Give me a wife who, like the moon, will not appear every day in my sky." (Chekhov)

Throughout 2013, after Alice Munro was awarded the Nobel Prize for Literature, it was impossible not to hear someone saying that Anton Chekhov (1860-1904) is "the father of modern literature". So a few weeks ago I decided to sit down and re-read "The Steppe", and I found myself once again with a strange, uneasy feeling inside me, as if something had remained there, deep down, undigested.

The 150-page novel is about the journey of a child over the Ukrainian steppe set around 1880. For Chekhov, the Russian soul was something dependent on the unparalleled solitude of the steppe landscape, something he wanted to describe slowly, gradually, as if through canvases, page by page, revealing themselves - a creative process one could describe as written painting.

How many painters, illustrators or film directors have been able to convey a storm as convincingly as Chekhov?

The true protagonists in the book are not people but the vivid descriptions and the landscape. Apart from these standout elements, though, it's a generally slow read with very little action.

So if nothing much happens, how do we explain the impact it has on the contemporary reader?

It's a pertinent question, particularly in an age of immediacy, information overload and expectations of complex, highly elaborate content. In the midst of recent Oscar-winning films about relationships between a man and an operating system, or the full-on anxiety of a space mission gone wrong, what can we hope to get out of a book whose opening lines describe the flight of a bustard? Why are we so impressed by the description of time passing one morning in the countryside, as if it "stretched endlessly, as if it had stopped altogether"? The author makes us excited to see how he unravels the decline of Russian society at the end of the 19th century through the actions of an old priest. "Father Jristofor had never experienced a concern so strong as to tighten his soul like a boa."

Further answers to these questions can be found by making parallels with the world of painting.

When we study Jan Van Eyck's "Man with Red Turban", for instance, we start looking at each and every strand of mink hair on the neck, we study the eye closely, and we even discover a tiny drop of blood in it - it's a similar mental slap to the one we experience when scrutinizing Freud's "Portrait of the Young Painter". 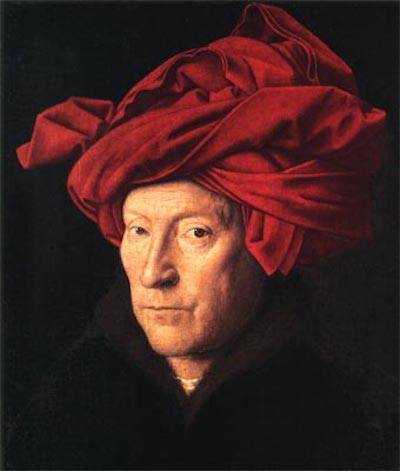 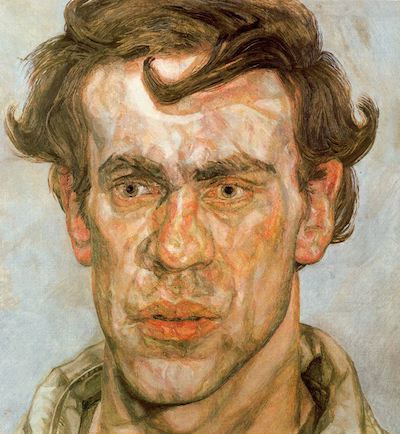 Looking more broadly, it's also similar to the "tornado effect" caused by, say, Chekhov's (or even Thoreau's) letters, or David Forster Wallace's novels.

Perhaps it's merely the fact that all these works of art come from a place of genius. They have all left us with some sort of sting in a corner of our hypothalamus, an intense, uneasy feeling that's difficult to shake off. We're predators of emotions and we recognize our catch.