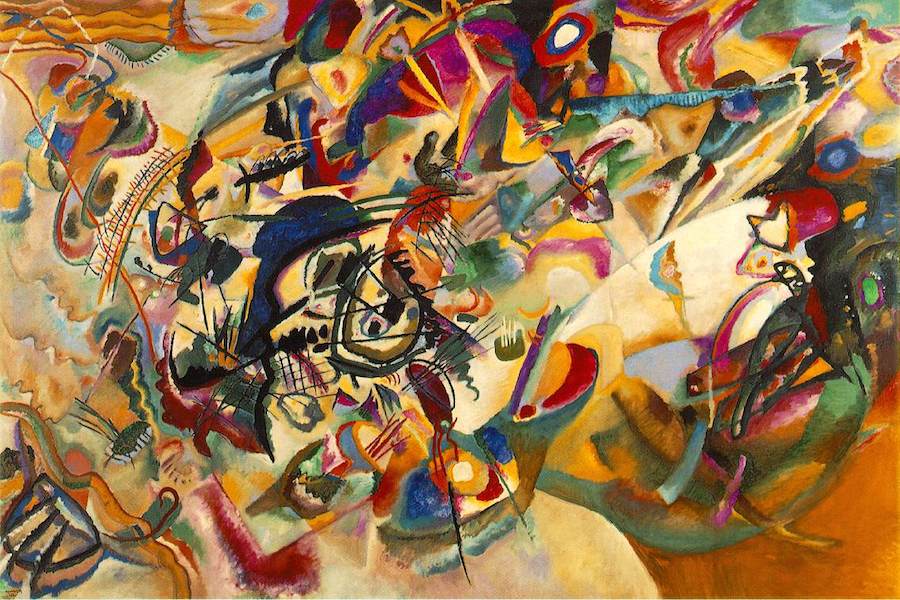 German historian and journalist Florian Illies’ 300-page book is a humorous, fleeting look at the main cultural events in Europe just before the Great War.

Illies’ book is neither novel nor essay — it is simply an account of the key creative and cultural happenings in those twelve months of the year and their effects on society and culture, moments before the advent of the bloody massacre that would subsequently rock the very foundations of Western thought. 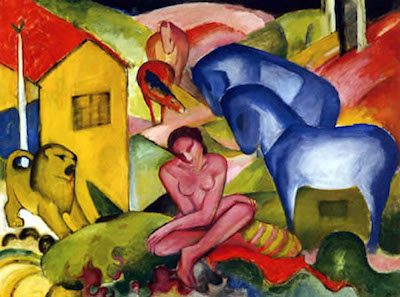 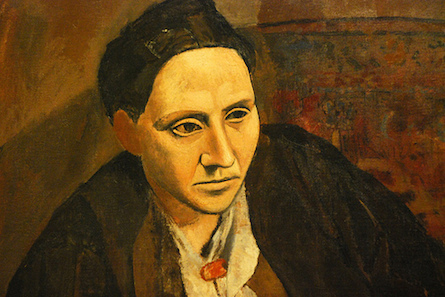 It’s an attractive read for anyone interested in the artistic avant-garde, the influence of psychoanalysis on later thinking — particularly at the Frankfurt School —, the great literary works and cultural milestones of the time and the shift in perspective that was spreading across Europe, coinciding with the gradual disappearance of the existing lifestyle. Western culture found itself launched to heady new heights thanks to technological, industrial and artistic progress, only to collapse tragically not long after. 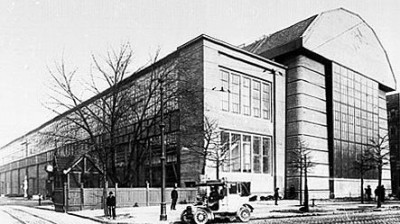 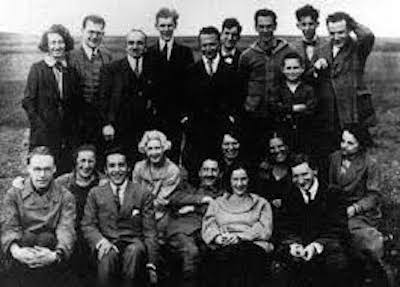 The book follows two parallel threads, on the one hand the epistolary relationship between Kafka and his beloved Felice Bauer, and on the other the turbulent relationship between Alma, Mahler’s widow, and Oskar Kokoshka, as told through his well-known painting Bride of the Wind (1913-4). 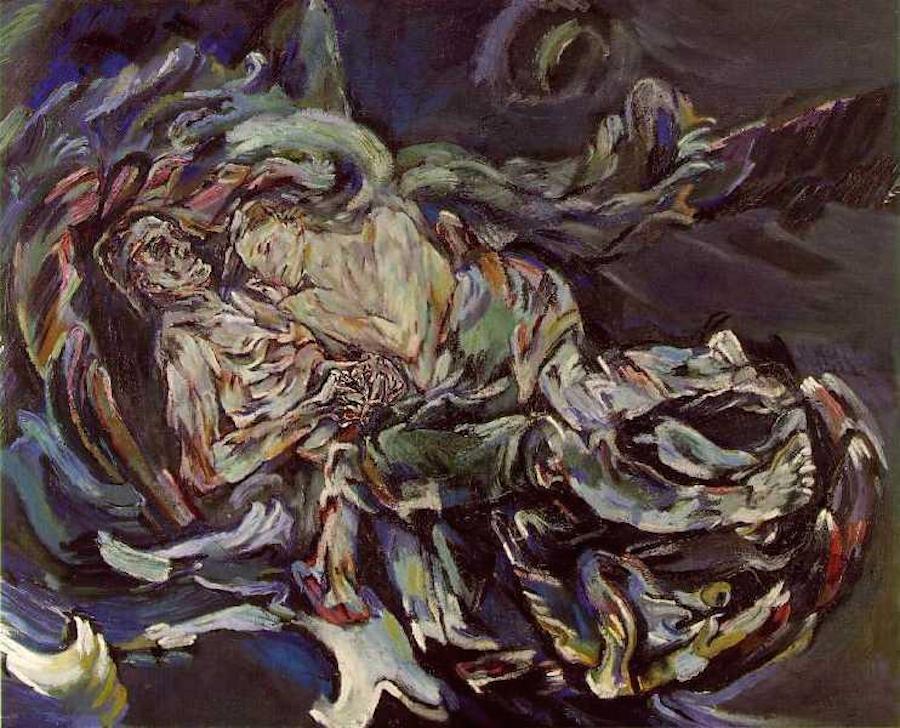 During the twelve months of 1913 we see the 20th century’s greatest creators come and go: Arnold Schönberg and Igor Stravinsky and radical new musical forms; Freud and C.G. Jung’s civil struggles; the break-up of the Der Blaue Reiter (Wassily Kandinsky, Franz Marc, Albert Bloch, Robert Delaunay) and the Die Brücke groups (E. Ludwing Kirchner, Erich Heckel, Karl Schmidt-Rottluff, etc.); the rawness of George Grosz’s paintings, an example of art as weapon against authority; the innovative architectural styles of Peter Behrens (who just a few years earlier was responible for the turbine hall at the AEG factory), Walter Gropius, Adolf Loos and many others who placed light and symmetry at the centre of their work. 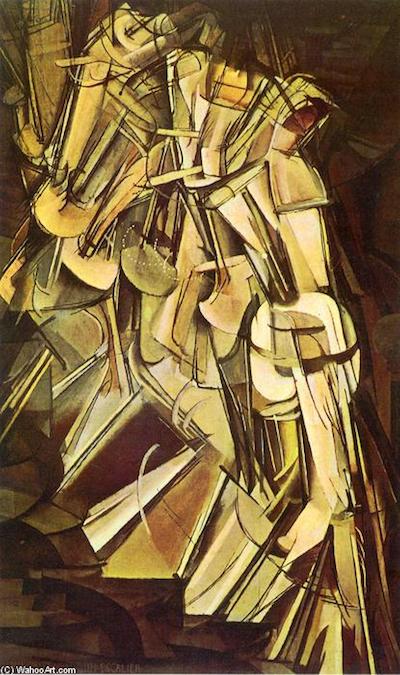 “It was as if the current art exhibition coming from Europe had fallen on us like a bomb”, reported the publication Camera Work on the exhibition running at New York’s Armory Show at the beginning of 1913. American visitors found themselves completely stunned by Marcel Duchamp’s Woman Descending Staircase (1912). In Berlin, a few months later, the legendary art gallery Sturm would host Germany’s First Autumn Salon, a collection of avant-garde works (with the notable exception of the Die Brücke painters). Gertrud Stein was the epicentre of Parisian art, her home a meeting place for established artists such as Picasso, Matisse and Braque. The collector Eduard Arnhold regularly would host regular meetings with Emil Nolde, the great Berlinese patron together with James Simon. Writers, thinkers, editors, merchants were everywhere to be seen.

Paris, Berlin, Zurich, Venice, Vienna, Munich were some of the regular haunts of the progressive class of the time. Cities were gradually transforming into large metropolises; fashion was becoming an integral part of a new kind of lifestyle.

The book thankfully includes numerous comical anecdotes and stories which, although they don’t strictly belong to the year the book focuses on, appropriately adorn the tale. One could almost call 1913: The Year Before the Storm a guide to the fascinating world of exuberant creativity, finally ending with the Suprematist manifiesto and Malevich’s Black Square (1915). 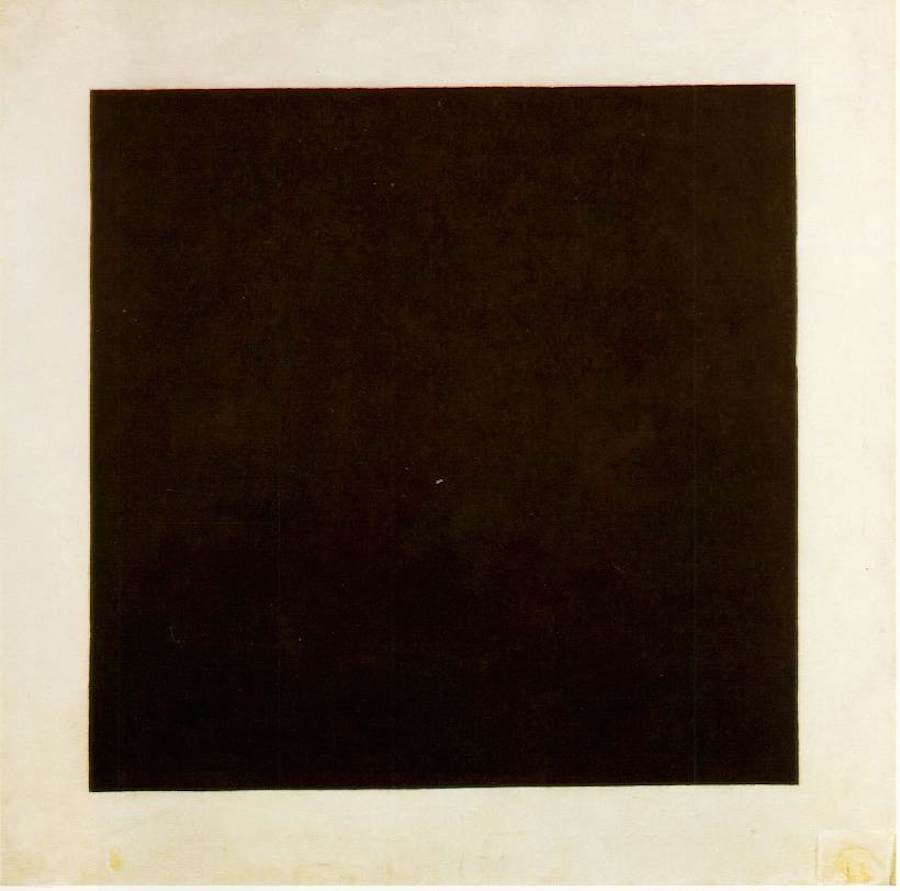