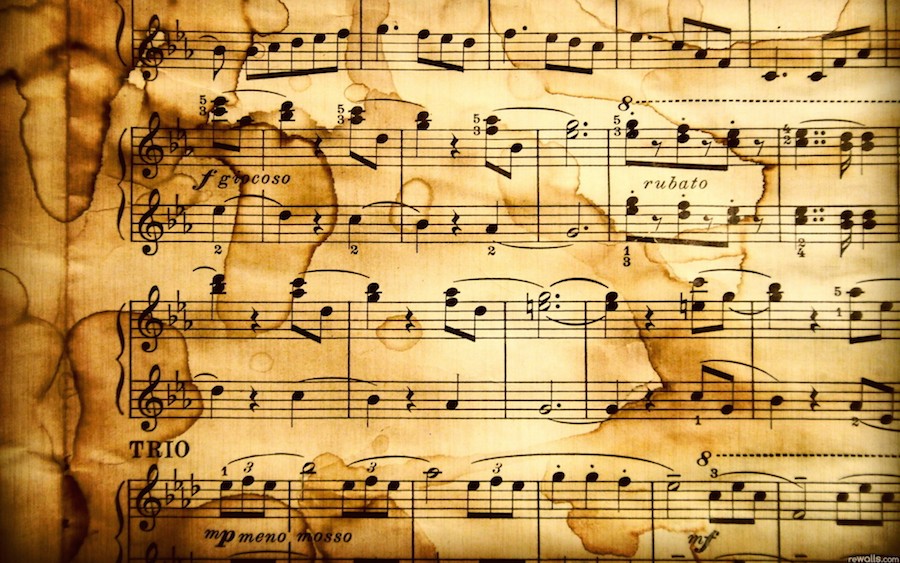 Art is a pleasing, entertaining, educational trick of the imagination. In and of itself, a piece of art, a creation, is nothing more than the physical outcome of life’s primal creative energy. Ultimately, creating art and living life are one and the same activity, life being the continuous creation of a world of appearances being continually produced and destroyed, playfully, exhilaratingly. Hence, for art to exist, there must be an abundance of force, a personal vital intensity that spreads out into the world creating and destroying forms and objects. That is the essence of art: the drive behind it is nothing but the same creative and destructive energy underlying all action in the world.

So how exactly does this great energy work? By taming a large number of impulses to form a harmonious, beautiful whole. This process happens in the natural world, for instance: every living creature moves according to a certain rhythm, and every living creature naturally generates its own rhythm as part of its life, so much so that we can actually define life as a spontaneous, rhythmic mechanism. This is clear from our own personal experience: we would rather engage in rhythmic than disorderly effort. In sporting practice and other physical activity, by repeating the same movements in equal time intervals we use our muscles efficiently thus saving a great deal of energy and avoiding unnecessary fatigue. 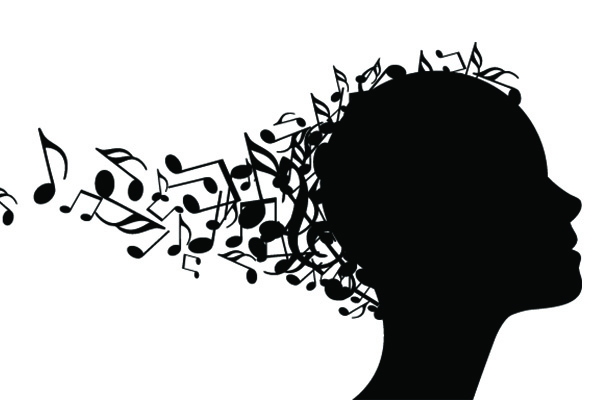 The idea of rhythm underlies life and movement within both the organic world and the inorganic world. There is rhythm wherever there are forces that are not in balance with each other: cold and heat, humidity and dryness, density and expansion, light and darkness. Everything that exists has a natural tendency to fight, and thus rhythm is generated from the counteraction of opposites: the rhythm of the seasons, the cycle of day and night, rainfall and drought, hunger and satiety. As Heraclitus said, all occurrences are in some way connected to rhythm. From this we can conclude that life, existence and evolution are all about creating balance to counteract an underlying unbalance, controlling disorder through regularity and organization, creating a world, an order, from chaos.

Similarly, art is not the boundless unfolding of sentimental longings or wild fantasies, but the successful pairing of content and form, inspiration and technique. And the more the creative force behind the artwork is contained and controlled within the limits of an artistic form, of a rhythm, the more sublime the results will be. So where does this theory take us?

When we listen to good music, we experience this very human desire for depth, infinity and essence; when we look for sublime thoughts in times of calm reflection, we risk upsetting the correct balance between form and content. The best kind of music should content itself with the ways of our world and our lives, and should love them just as they are, as simple appearances, without trying to surpass them by looking for some transcendental meaning. Music, as an interplay of melodies and rhythms, is in some sense a privileged way of thinking about the truth behind appearance, since its very artistic form allows us to understand the world — not in a profound way, but as a tragic-Dionysiacal creation-destruction way. The artist’s rhythms, songs and harmonies, those which inform his work, refer to the Earth and to life, which is nothing more than a swing alternating between birth and death.

What’s interesting is that music doesn’t have to originate from pessimism or asceticism, as Schopenhauer thought. In fact, it could even become the true countermovement of pessimism: “I would only ever believe in a god that could dance”, said Nietzsche. Which is something like asking music to be the art of lightness, of versatility, of subtlety and of pure joie de vivre. What music teaches every human being is to live every moment fully by controlling the chaos, giving life a meaning and imposing a certain order, a rhythm, a shape to its unpredictability and its temporality, giving it a universal shape and directing it towards specific goals. If this process is not followed through, then one will be overcome by chaos, by a multitude of impulses, by the unpredictable, ever-changing determinations that are all around us.

In conclusion, the music that manages to overcome chaos is the type of music which can be said to be life-affirming, that which is in synchrony with human well-being and which is capable of ordering time, rather than passively and nihilistically succumbing to a seductive aural chaos which, while superficially appealing, is harmonically and melodically disorganized.  This is how Nietzsche envisioned Dionysical music — on stage, the music should be playing on it own, with no distractions, free to inspire a sense of vitality. The best form of music, therefore, should be absolute music, a representation of both the beauty seen as the form of that which has been overcome, but also as the sublime which continually breaks any form induced by an impulse of a new and profound fullness.