Born in 1957 in Beijing, Ai Weiwei is a multidisciplinary artist, architect, photographer, designer, critic and activist, son of well-known Chinese poet Ai Qing, himself a studnet of avant-garde theory in Paris between 1929 and 1932. Qing, a great influence on Weiwei's way of thinking, also studied cinematography and was part of the Xingxing group, where he devoted his time experimenting with individualist techniques and which was eventually dissolved by the authorities of the time. In USA he got involved in Minimalism, Pop Art, conceptual art and Dadaism. In his work Weiwei manages to harmonize Western postmodernism with the tendency towards handcrafting, most present during China's cultural revolution. He is incredibly skilled in merging the past with the present, while showing the conflict that exists between perception and pure concept. 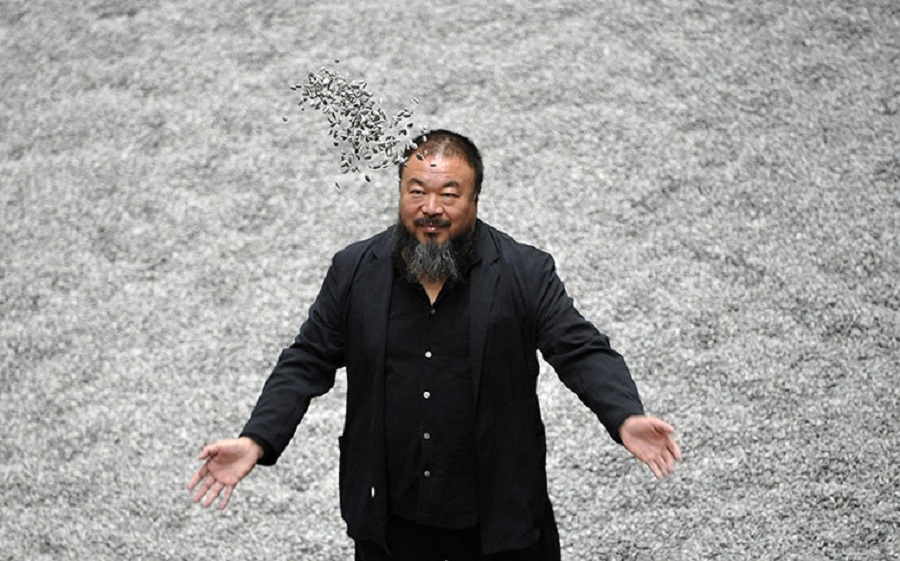 His work "Coca-Cola Vase" shows the weight of modernist tendencies - the influence on this piece of artists such as Andy Warhol and Marcel Duchamp is evident. Another piece clearly influenced by a number of different sources is "Forever", where bicycles joined together by their wheels form an example of a ready-made. 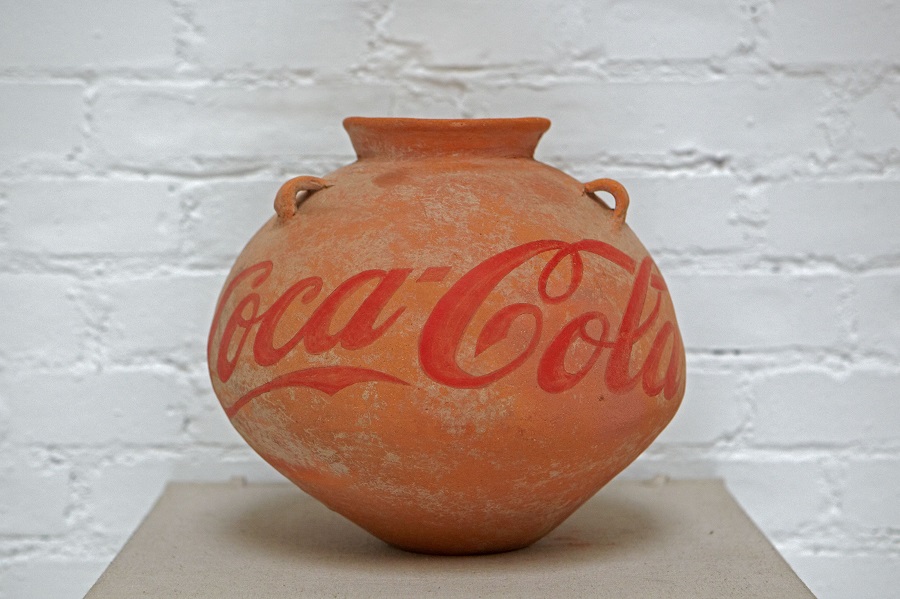 In each work by Ai Weiwei, there is a sense that he is fully fleshing out its feelings and concepts, also manifested physically in his large-scale sculptures such as the "Bird's Nest", created for the 2008 Olympic Games in Beijing in collaboration with architects Stefan Marbach, Pierre de Meuron and Jacques Herzog. Tradition and politics are present throughout his work, be it exhibitions, sculptures, photographs or architecture - his outspoken defense of human rights and his opposition to abuses of power are synonymous with his name, the general public remembering his imprisonment for these very reasons. 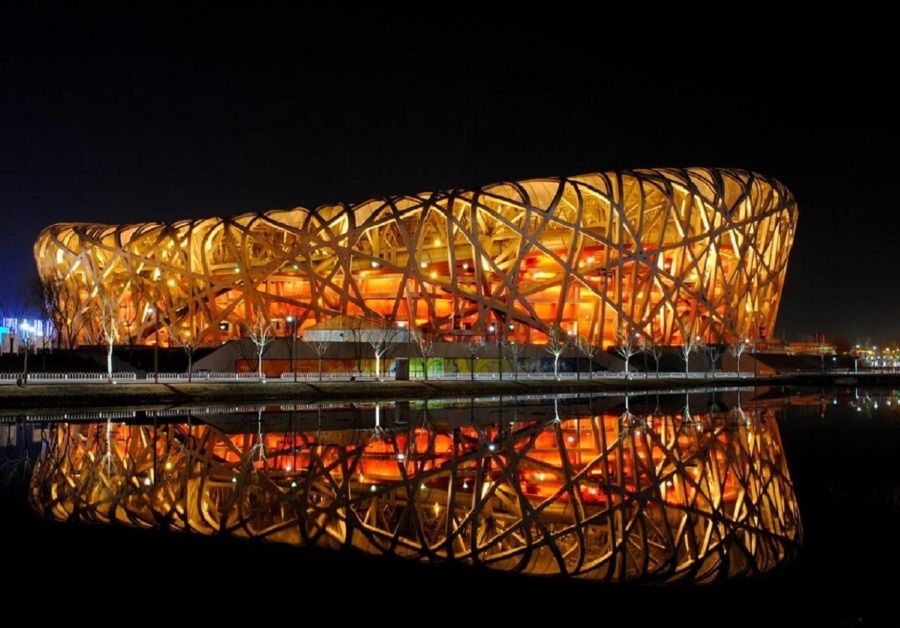 His role as an activist should not be forgotten, either - he has publicly condemned a number of Government acts and positioned himself firmly on the side of human rights, to the extent that his studio, valued at over €1m, was destroyed by the Chinese authorities. In 2011 his family announced his disappearance; he was subsequently freed but placed on house arrest, which led him to create a Big-Brother style reality show from his own home, but which in turn was taken down by the regime. Ai Weiwei is the critical voice of the Chinese government, an important intellectual figure whose work consistently shows maturity and social commitment. Throughout his career he has exhibited in a number of different countries and he is currently active in his profession as architect - although he continues to appear in the media due to his arrest and imprisonment, he is still recognized globally for his art work.

The artist's work is often displayed in large venues due to its size. One of the more remarkable items is his series of photographs, where he is seen allowing a jug belonging to the Han dynasty to fall on the floor, crashing into pieces.

He has exhibited in some of the most important galleries and museums in the world, as well as participating in the Venice Biennale and Kassel's Documenta. In 2010 he designed the successful Tate Modern, covering the museum's turbines with porcelain pipes, collaborating with Chinese artisans to create 100m copies. 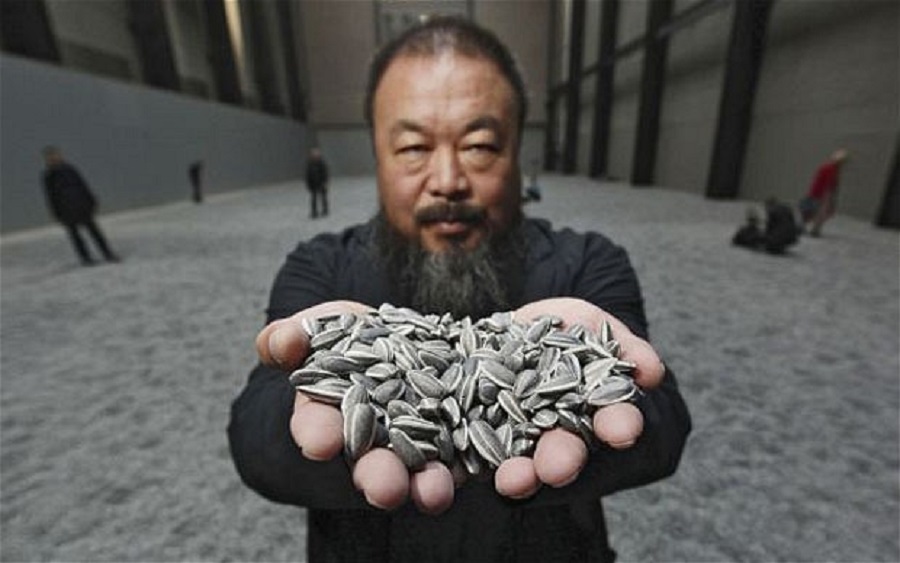 His first truly international show took place in 2012, however he was unable to attend due to his exile, having been accused of conspiracy in his native country by the Chinese government. The exhibition was a retrospective titled "Entrelacs" and was dedicated to Jeu de Paume - it consisted of 500 photos, videos and texts, bringing together across different formats the key moments of his life. When the exhibition opened in Paris, the Chinese embassy was not invited, but it managed to run smoothly in Spain where it was represented by the well-known gallery Ivorypress.

In 2013 Weiwei presented his exhibition "Resistance and Tradition" at the Centro Andaluz de Arte Contemporáneo, which also included the release of the document "Never Sorry" by Alison Klayman - a biopic of the artist touching lightly on contemporary China. David Harvey was reported as saying that the artist "merges China's tradition of culture, Western art and a variety of techniques to uniquely express information capitalism." His most representative works include "Bird's Nest", "Snake Ceiling", "Descending Light", "Cube Light", "Rooted Upon" and "Remembering". 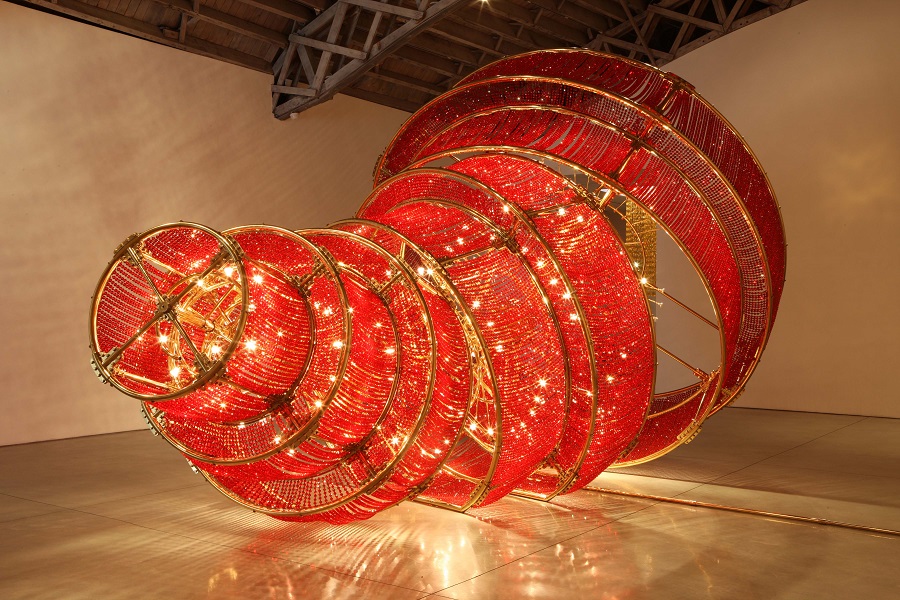 His work can currently be seen in the UK at an exhibition titled "According to What?", open until August 10, 2014. The exhibition includes old chairs representing former dissidents of the Chinese government, banned from travelling by the authorities. According to Clare Lilley, despite the individual chairs giving an impression of "calm and peace", the intended message is that "life is incredibly difficult and violent for millions of people".

Throughout the summer, Ai Weiwei will exhibit at the Martin-Gropius-Bau in Berlin and also in New York. Full details can be obtained in our article on the Top 10 Exhibitions in New York. 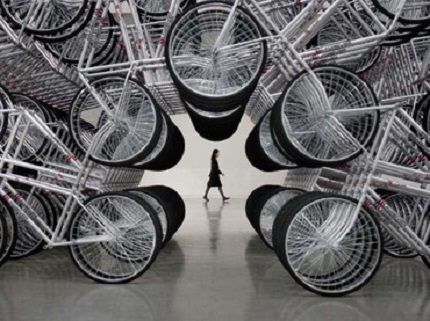 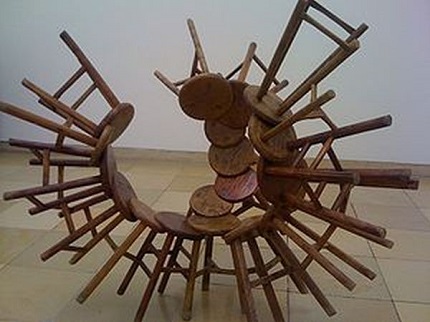 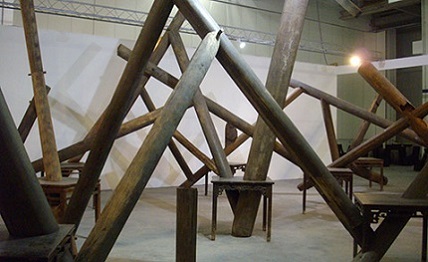 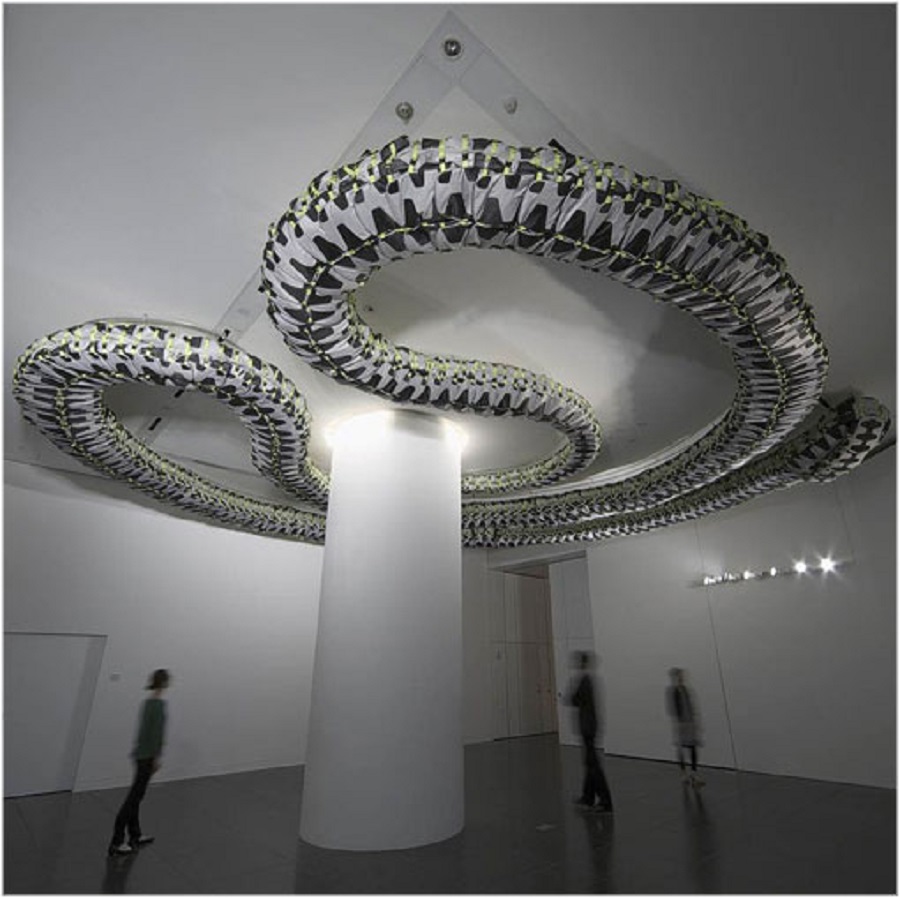