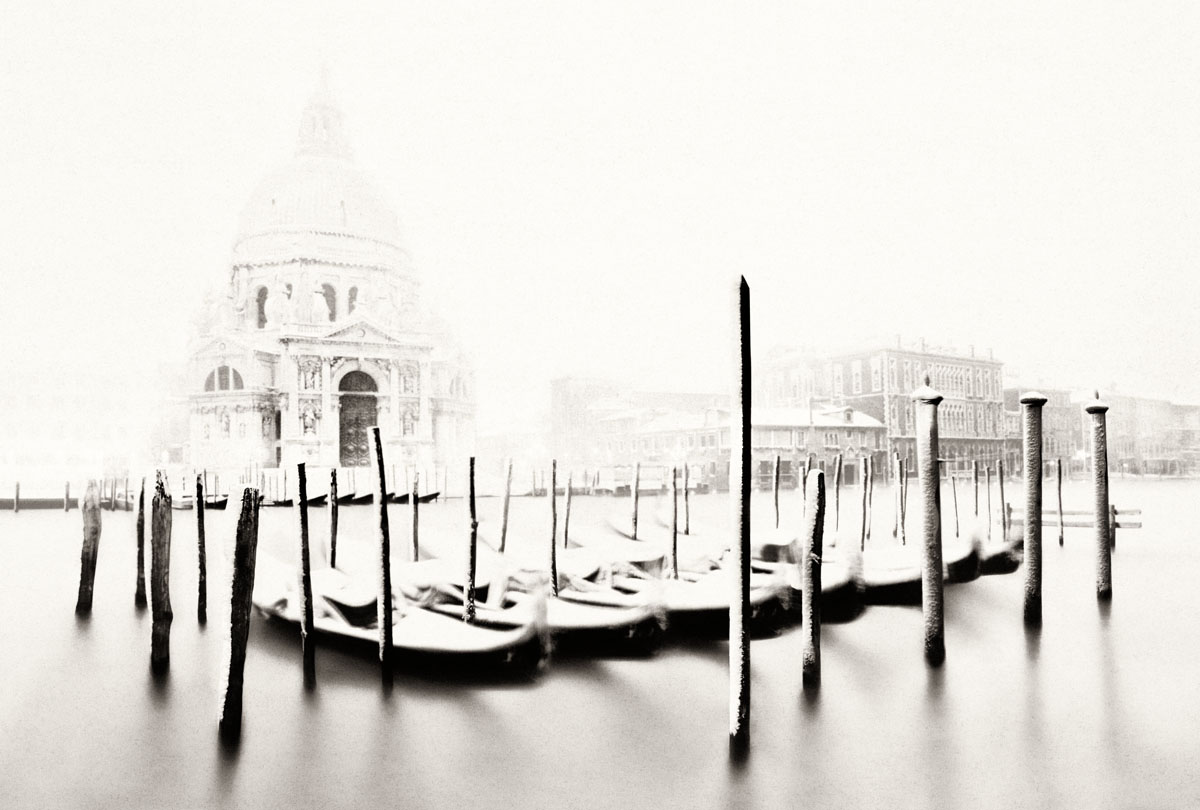 Air, fog, mist...  An Apollonian veil that covers everything with an Olympic brightness. Within white  itself is the search for peace, purity and spirituality, evoking a world beyond reality. This is encapsulated in the pictures by Fernando Manso.

Fernando Manso (Madrid, 1961) began as a photographer in the advertising world (1990-2007). Thereafter, and until today, he developed autonomous work focusing on the organization of exhibitions and book publishing. Among other works, he has published Madrid for the Editorial Lundwerg, with a personal and previously unpublished insight into the Spanish capital that is now in its fourth edition; or Spain, to discover special landscapes of our country and is prefaced by Antonio López. Precisely this artist referred to his work with romantic overtones: "There are many ways to represent the light, and his photographs remind me of Caspar David Friedrich, as they are touched by this evocative spirit of German Romanticism; his temperance reconciles the tumult of idealism with a beautiful harmony and serenity". His next production, on which he has spent the past few months, is centered in the  Gardens of the Alhambra.

The work he now presents, Blanco, reflects the world of this photographer of beauty and sensations. He longs to reach this world through each of the moments that he wants to perpetuate. Traveller and seeker of beauty, two decades ago he began his career through self-teaching, but with an aesthetic sense from a childhood overflowing with art. Water is a constant in his work, in a state of snow, ice, fog ... as the essence of life.

The photograph has the power to capture the reality of a moment that will never be repeated, living and eternal return. Heraclitus said that everything transforms through a continuous process of birth and destruction from which nothing escapes. Manso's images have succeeded in this. His photo's belong to a world where everything is repeated, because it fixes the instant in an eternal present. 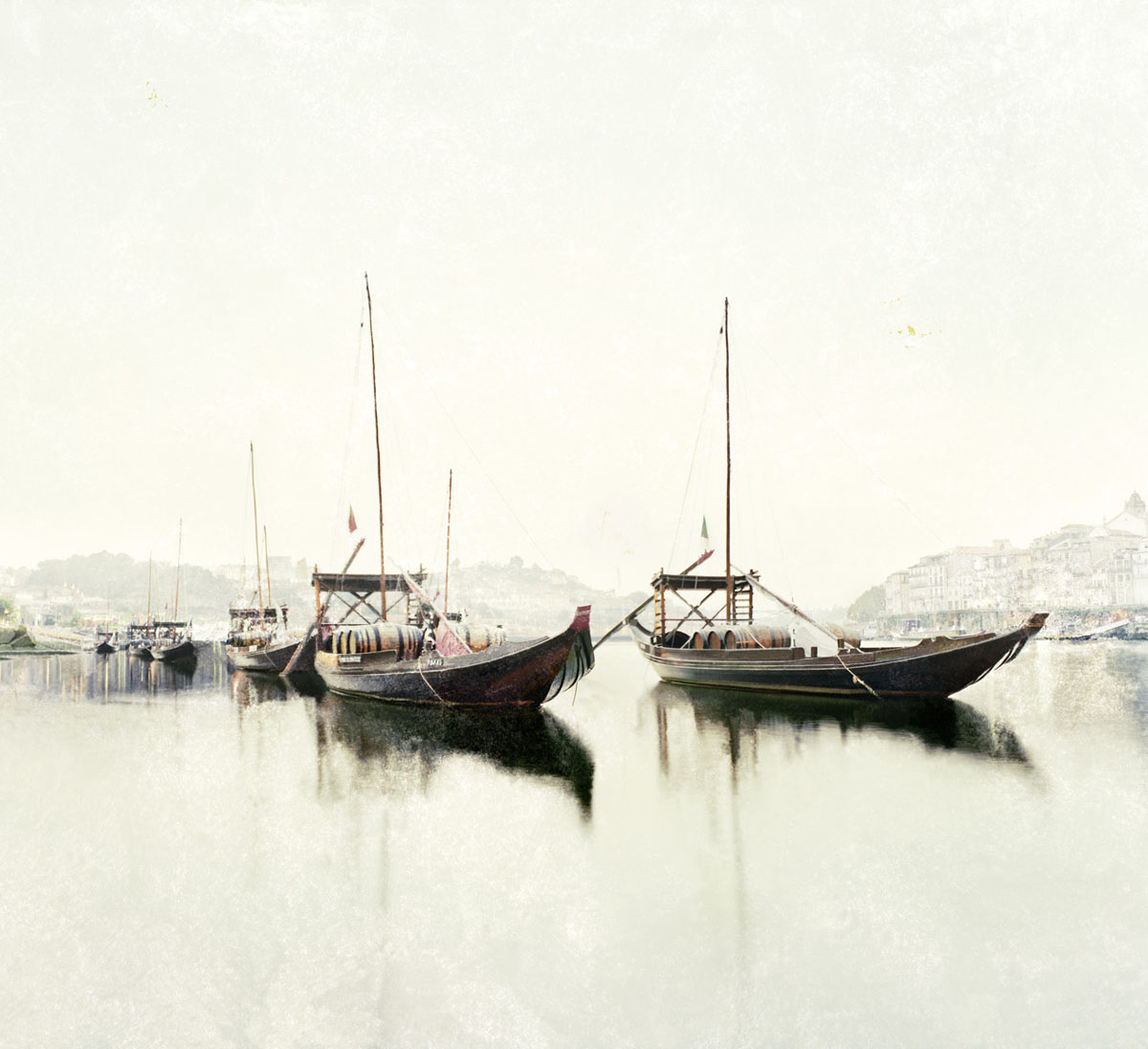 The effect of colour on our perceptions and behaviour, or how we are affected by them, is something that Newton, Goethe and Schopenhauer and others tried. The colours awaken different interpretations as our subjectivity or our stimmung. These white images convey loneliness, absence, nostalgia and fantasy. They are poetic scenes belonging to a oniric world.

His photographs tell stories, convey emotions, make you dream, stimulate our imagination. Its author, a tireless observer, stoically waits for the moment he feels the urge to capture the fleeting moment in the vastness of eternity to tell his story, which he feels is their own. His identity is in each one of them. The observer, in turn, enhances the work with their multiple interpretations. That is what art is all about, how the viewer is transformed by it. 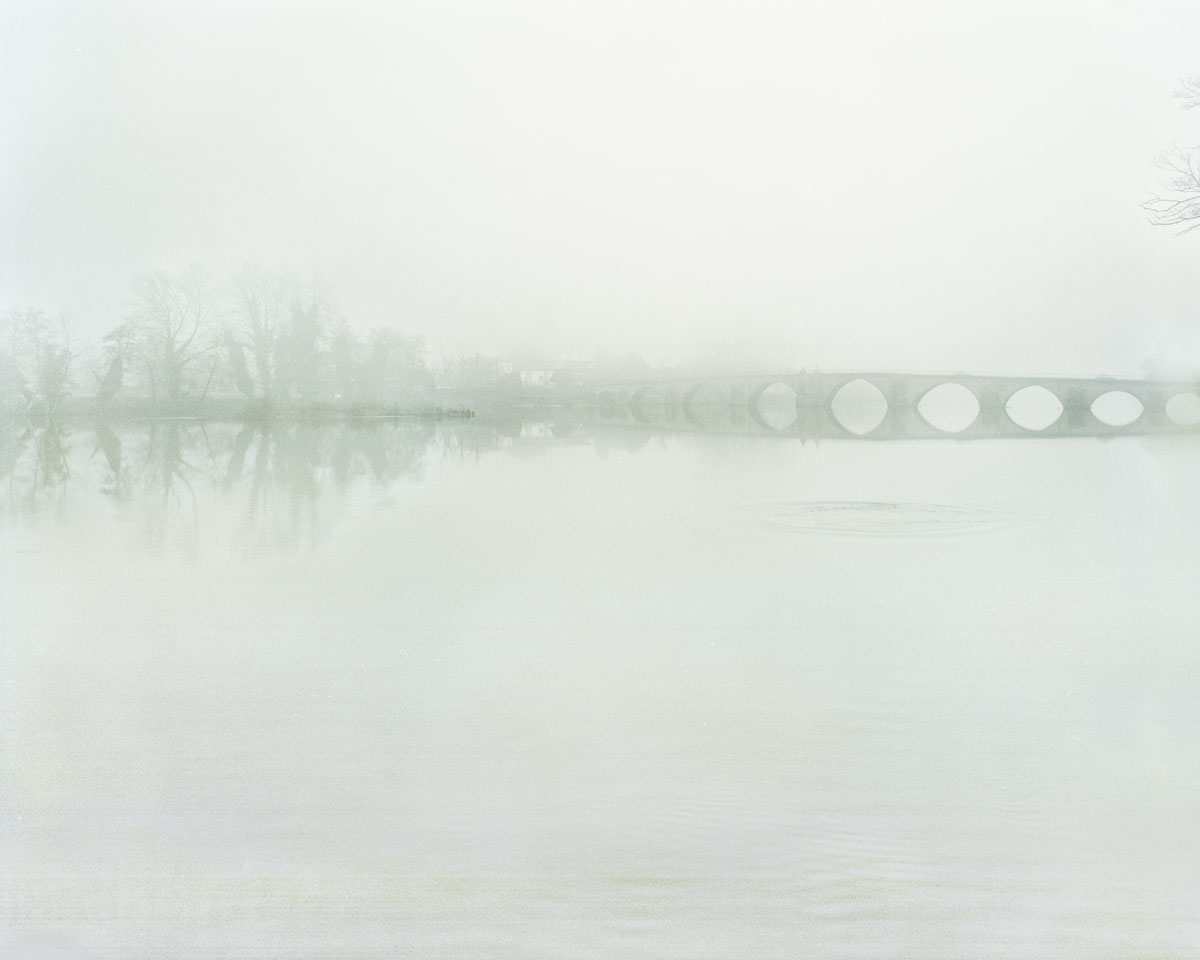 Poet of light, of the intense gaze, Manso is a witness and discoverer of beauty, sounds, textures and gestures that make up the "painting" that he will create. He creates his images with a very fine line that separates his photograph from a painting. These white images not only invite you to look at them, but also to think about them. They have a lot of mysticism, pilgrimage to the light of reason and truth. Light and white are linked to beauty, that for which he longs so dearly. 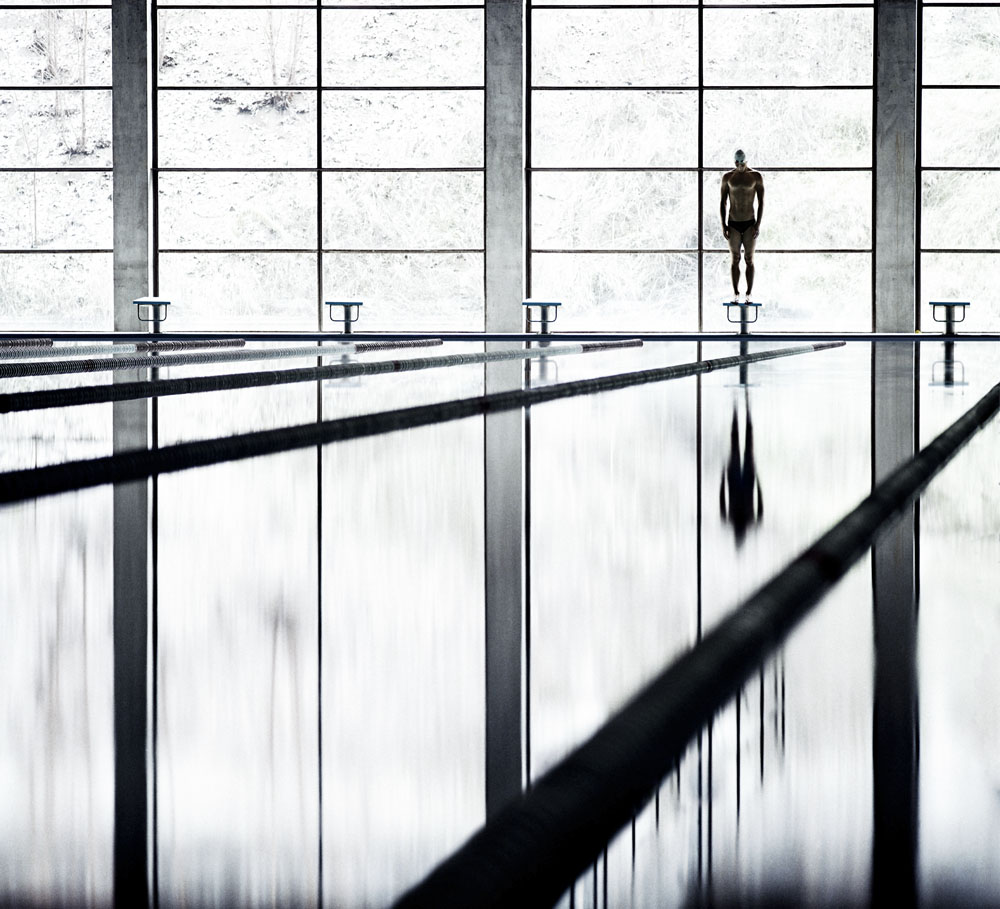 Craftsman of bellows and plates, grain and haze, rust and light, he throws his plethoric images of romance, fantasy and melancholy, as an allegory for the essence of his soul. Enter into his pictures, remain in his space, where the shadow and light fuse. Silence and whiteness, as if the notion of time is lost, we are impregnated with the peace and harmony that is projected. Coming from a serenity that is eternally unchanging. 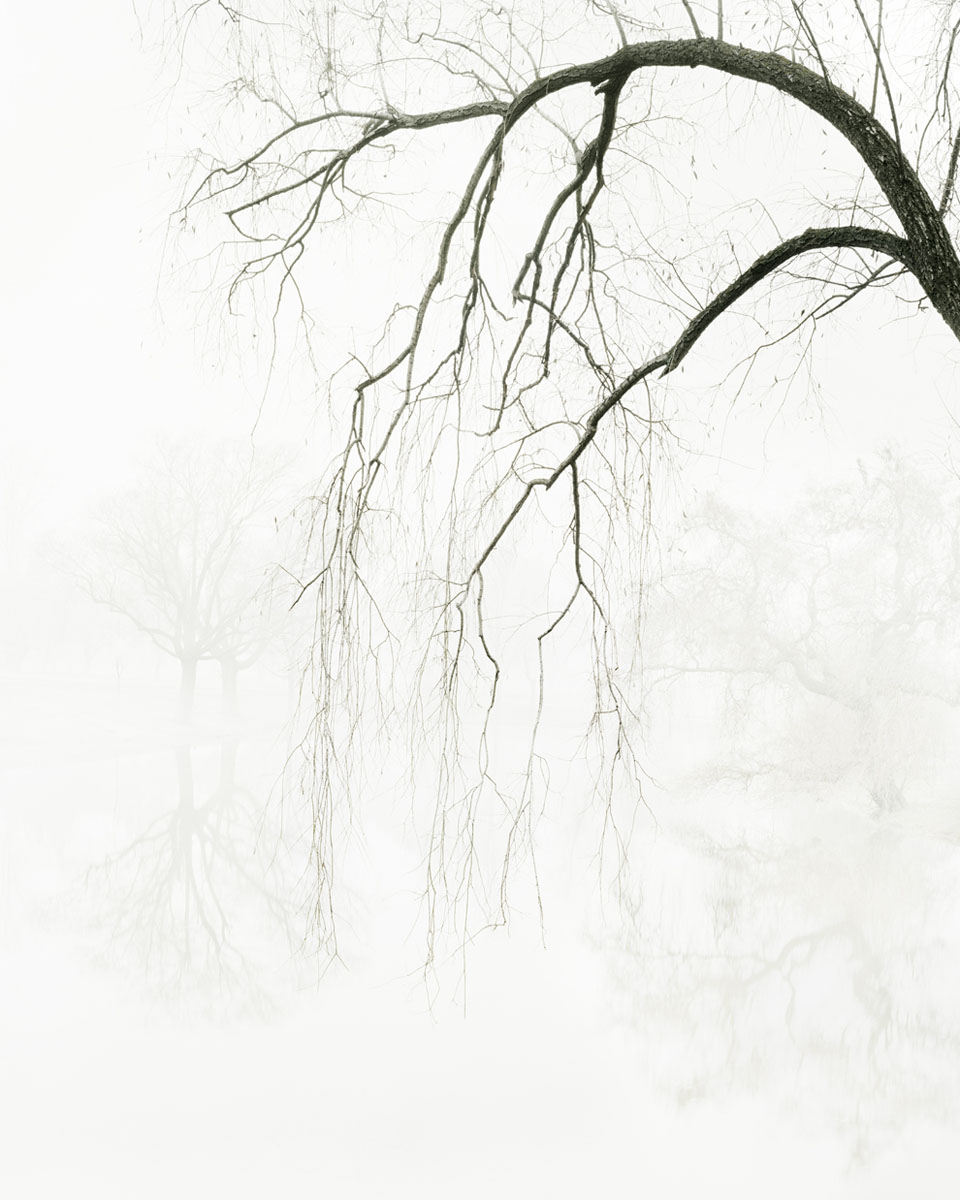 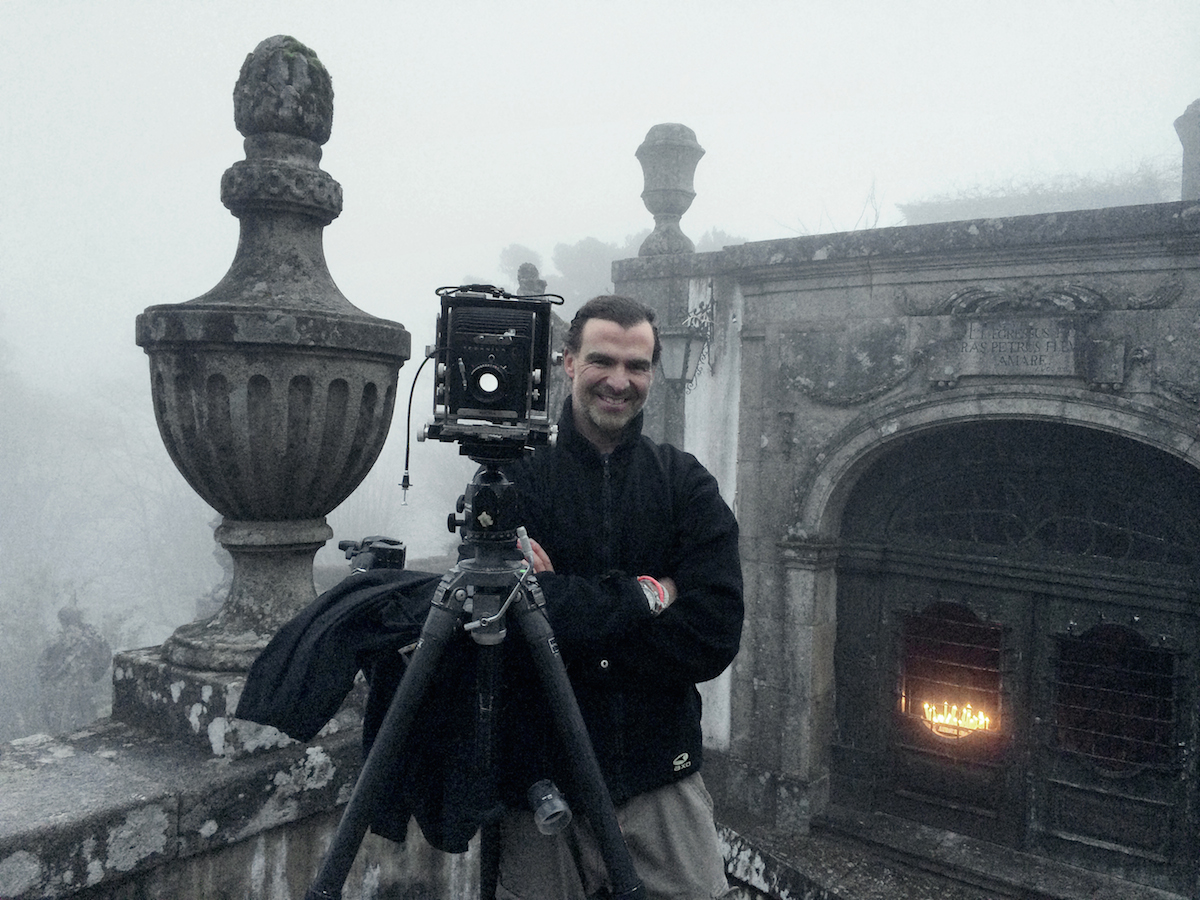