The Warriors of Xian 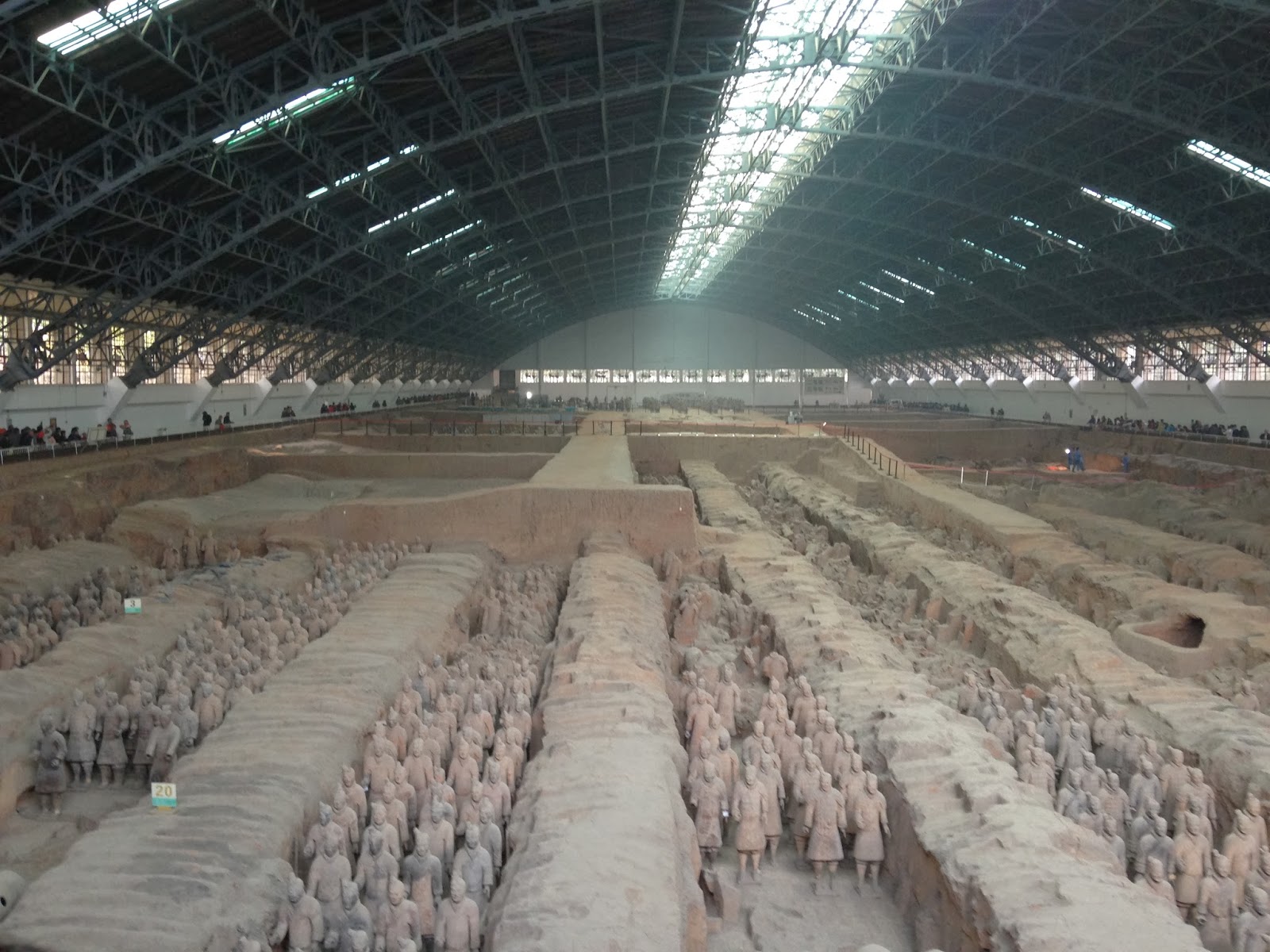 The Terracotta Army (or "Terracotta Warriors and Horses") is considered the Eighth Wonder of the World and was ordered to be built by the first Emperor of unified China, Qin Shihuang, who began the construction of the mausoleum at the tender age of 13.

Qin Shihuang (259 BC - 210 BC) was responsible for bringing an end to the feuds, achieving the unification of China, building the Great Wall as a defence against the Huns and unifying Chinese thought and culture of the time into a coherent system.

Upon arriving at Xian I was greeted by a great fog, probably similar to London’s Great Smog of 1952. Outdoor visibility was extremely low due to China’s reliance on high-pollution energy sources such as carbon.

Just after landing, I drove for about an hour to visit this large museum, which is made up of three large pavilions, or pits, containing the remains of the army, and a hall containing two bronze carriages, together with information on the museum’s history.

I began my visit at the pit named N1, the largest of the three measuring 230m in length. It was certainly an impressive sight upon entering the space: a vast number of lifesize soldiers perfectly lined up, each with its own personality (their facial expressions are all different). This pit holds the infantry and war chariots.

The N2 pit houses over 1,300 warrior figures, horses and chariots. N3 is the smallest and it is believed to represent the army’s General Staff. 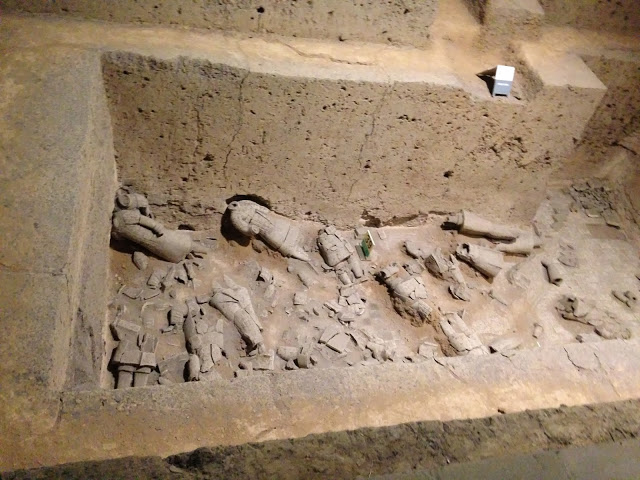 What I found interesting was that even before the construction of the Emperor’s mausoleum, there was already a tradition in place among the feudal lords of burying lifesize terracotta figures near their tombs or mausoleums. Unlike these figures, however, those of the Emperor Qin Shihuang were made to a much higher standard, thanks to better quality clay mix and the use of high-temperature ovens. Coloured pigments would then be added at a later stage. What is most fascinating, however, is that the bronze weapons were covered in a chrome coating to preserve the metal from corrosion, a technique not seen in Europe until as recently as 1930.

As our guide explained, the Emperor Qin Shihuang sent 700,000 workers into forced labour for the construction of the mausoleum. On the day of his burial, upon order of the new Emperor, over 10,000 people were also buried, as well as all non-childbearing concubines and a large number of construction workers. 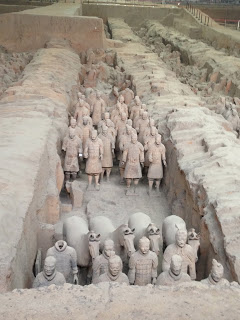 In 1974, purely by accident, a group of farmers happened upon some broken remains of the figures while digging a well, and a team of archaeologists was brought in immediately to begin the excavation work. It is thought that there are still around 8,000 figures buried in the earth.

Specialists are currently at work to recover the soldiers, so that new restoration work can be carried out. There are still thousands left to be unearthed, including the Emperor’s main tomb.

The museum contains these two bronze carriages decorated in gold and silver, which together made up the Emperor’s funeral procession. The first carriage’s driver would be travelling on foot, and its role in the procession was to clear the way ahead, whereas the second carriage was used to carry the Emperor’s soul. The two carriages are beautifully displayed here, two precious jewels buried under ground for over 2,000 years (the restoration work alone took eight years). The horses were painted in white in order to protect the bronze from rust.

Recommendations:
For those who cannot travel to see the Xian warriors, Madrid’s Fernán Gómez-Centro Cultural de la Villa is hosting the exhibition 'Terracotta Army' until March 2, 2014. A part of the N1 pit has been reproduced here and can be visited; the centre is also showing an informative documentary about the terracotta army, which may well be the same that is shown to visitors in Xian. 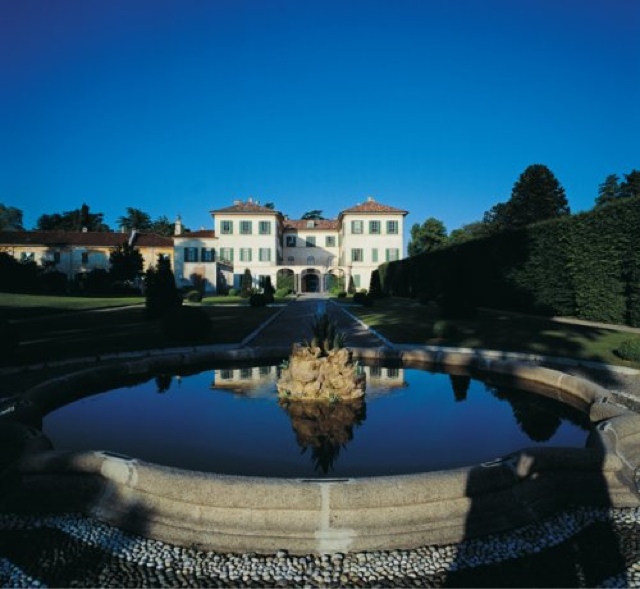 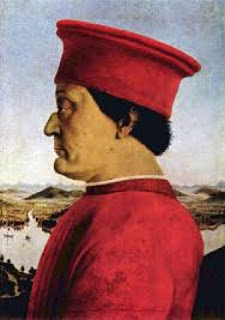 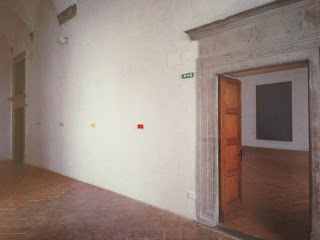 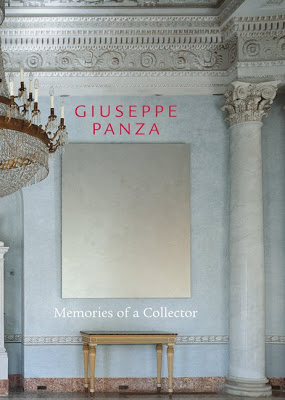 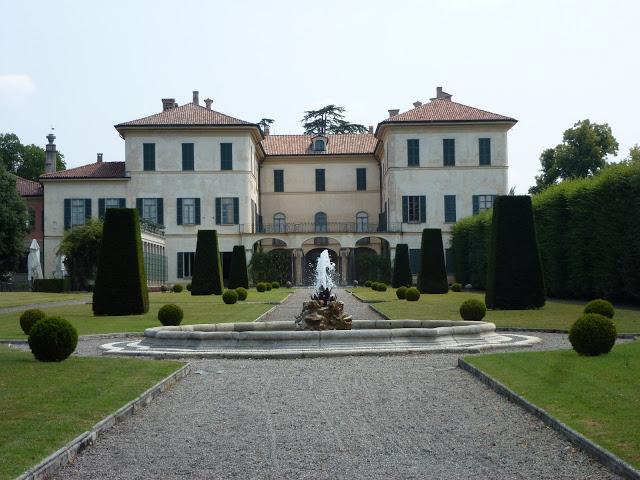 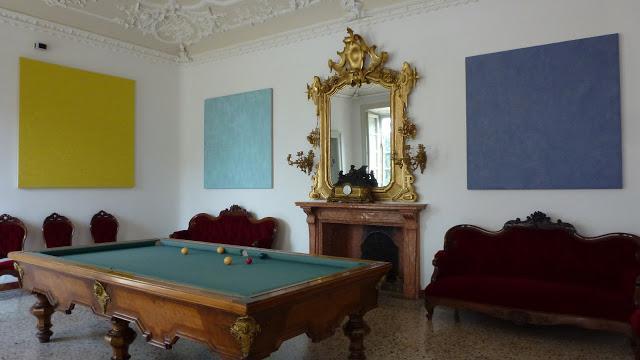 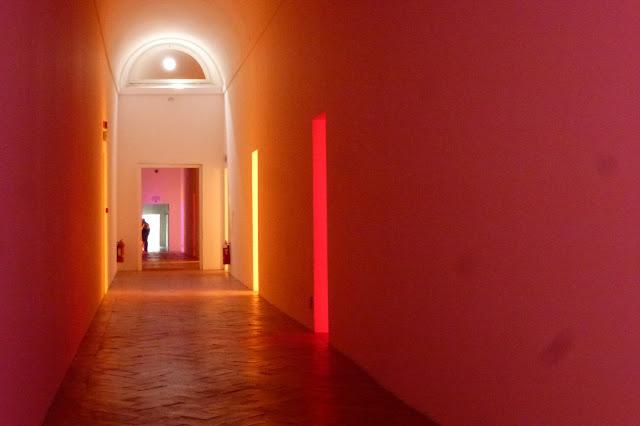 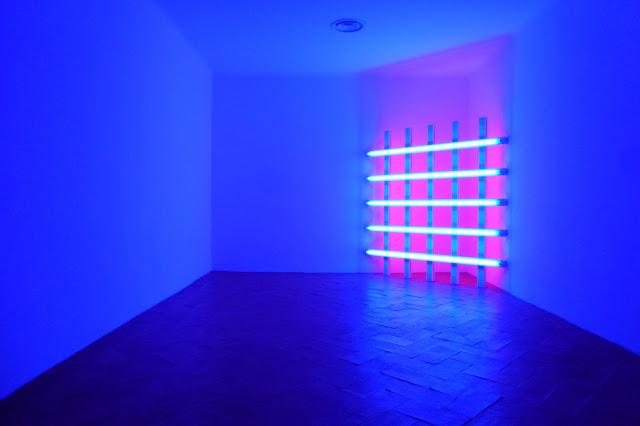 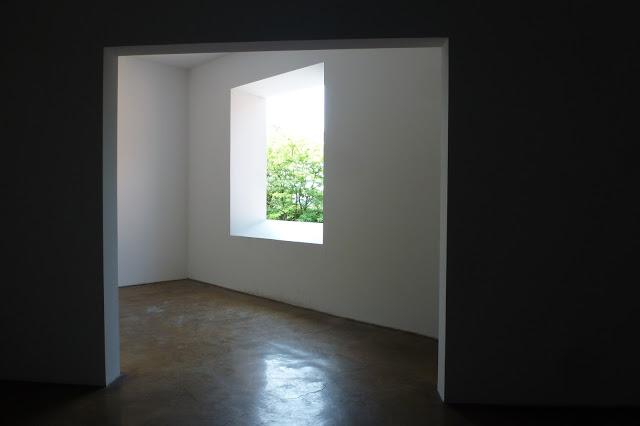 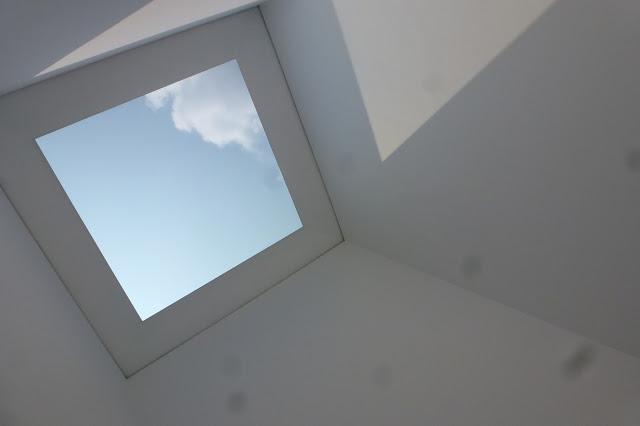 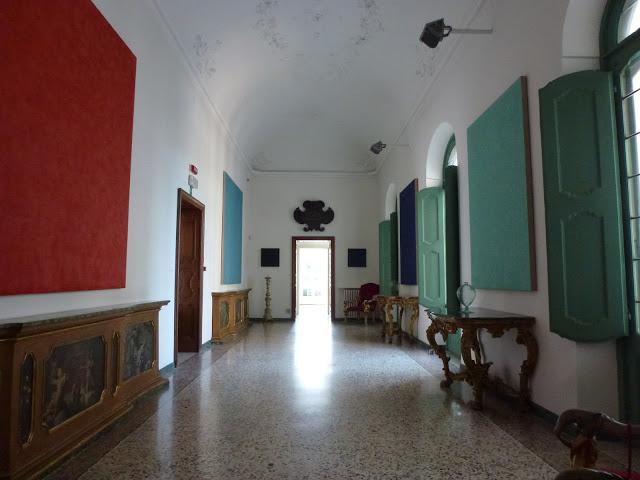