"One Night Stand: Explosion Event for Nuit Blanche" was the title of the spectacular event organized by one of China’s best-known artists today, Cai Guo-Quiang. It consisted of a conceptual fireworks display on the waters of the river Seine and was part of the “Nuit Blanche” annual event in Paris. Sex and explosives in the city of love were brought together in a night of pure magic. 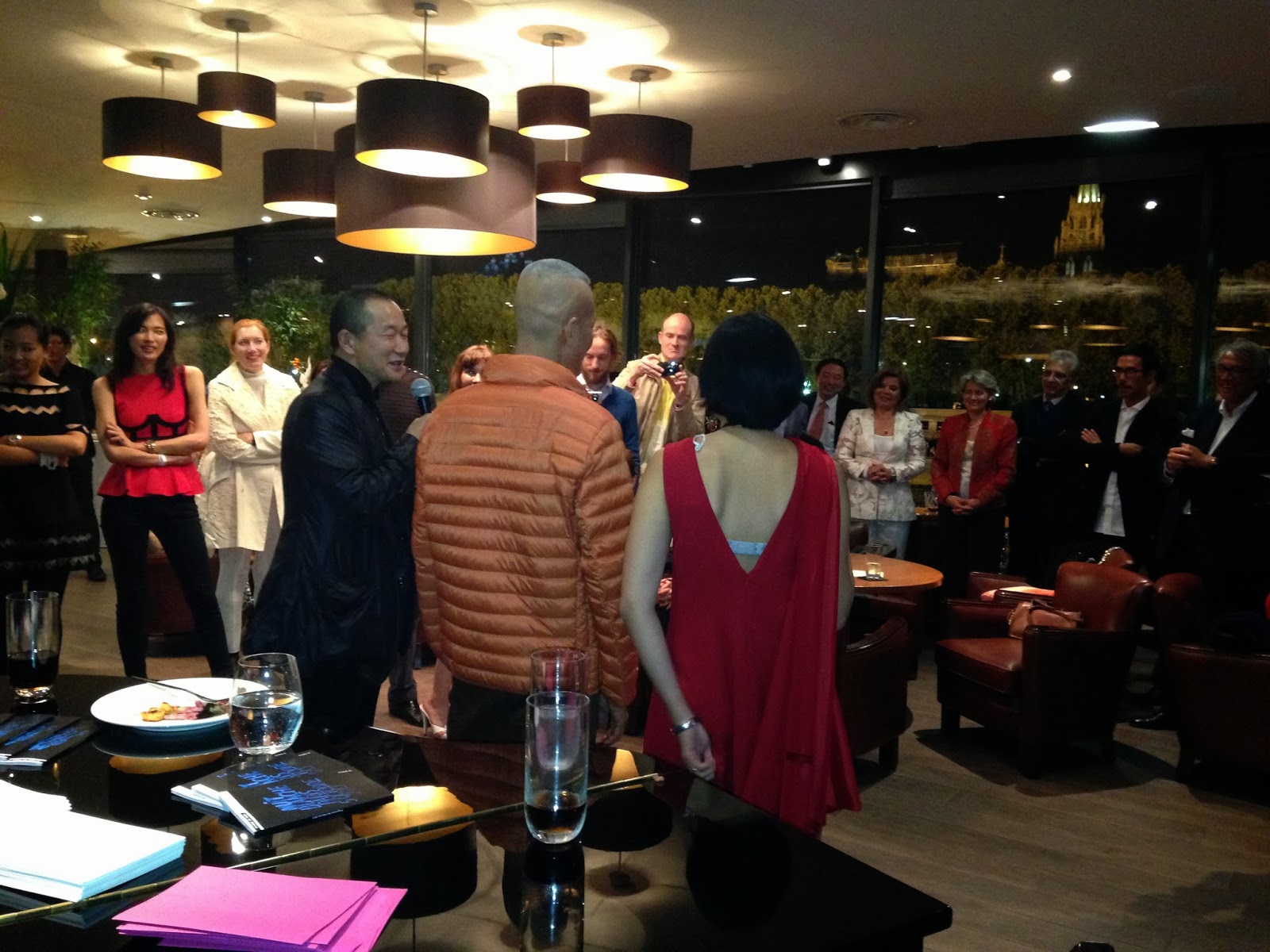 The night began on a steamboat, where the artist explained the experience we were about to witness - a momentary, fleeting art installation in three phases. The setting was the banks of the Seine, between the Musée d’Orsay and the Louvre, and the idea was to create a romantic experience for the viewers, an homage to Eros in the capital of love. Thousands of people could be seen congregating along the riverbank.

"Nuit Blanche" (Sleepless Night), now in its 12th year, is the name of the contemporary art event taking place every year on the first weekend in October in Paris.

After the explanation of what we were about to see, we started the journey along the Seine. I was part of a group of about 20 people, all following Lulu who was carrying a red lantern and was taking us up some steps to a point from where we could enjoy the show. The performance was delayed by about half an hour, until the arrival of the event’s patron, the mayor of Paris Bertrand Delanoë. Thus began the first act, whose duration of 12 minutes was chosen to match the average amount time it takes the French to make love. Music was provided by Tan Dun, a Chinese conceptual composer and director, and by his creation The Pink, a paper ritual in sound and dance. The fusion of music and the spectacular fireworks was superb, dutifully expressing the process of lovemaking and its metaphorical climax/explosion. 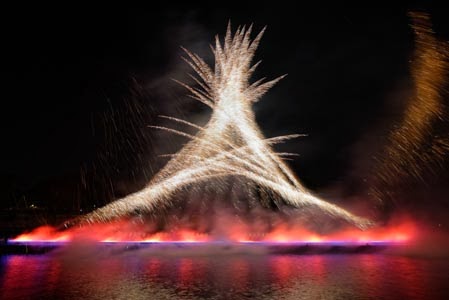 The second act was all about the lovers: two steamboats carried 50 red tents with a total of 100 people from all over the world in an act of multicultural unity. Each tent contained a couple in the throes of lovemaking - they could decide whether or not to share their moment with the public by switching on a light, thus making their shadows visible from the outside. As it turns out, all lights were on. 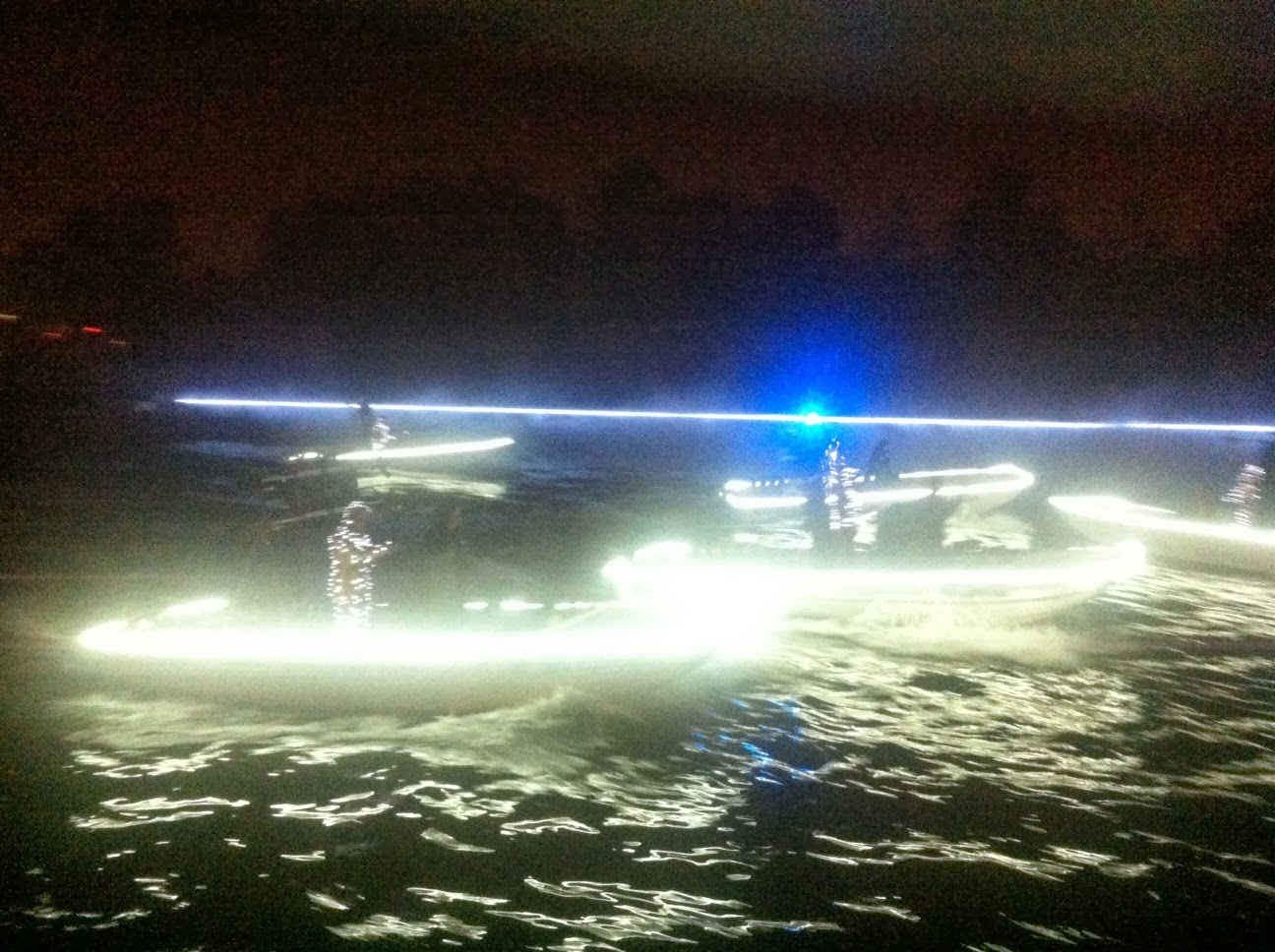 The steamboats were surrounded by a number of smaller boats, on which two men, dressed in suits of white lights, would launch fireworks for 15 seconds each time one of the couples in the tents reached a climax, creating an emotional connection between the couples and the audience. 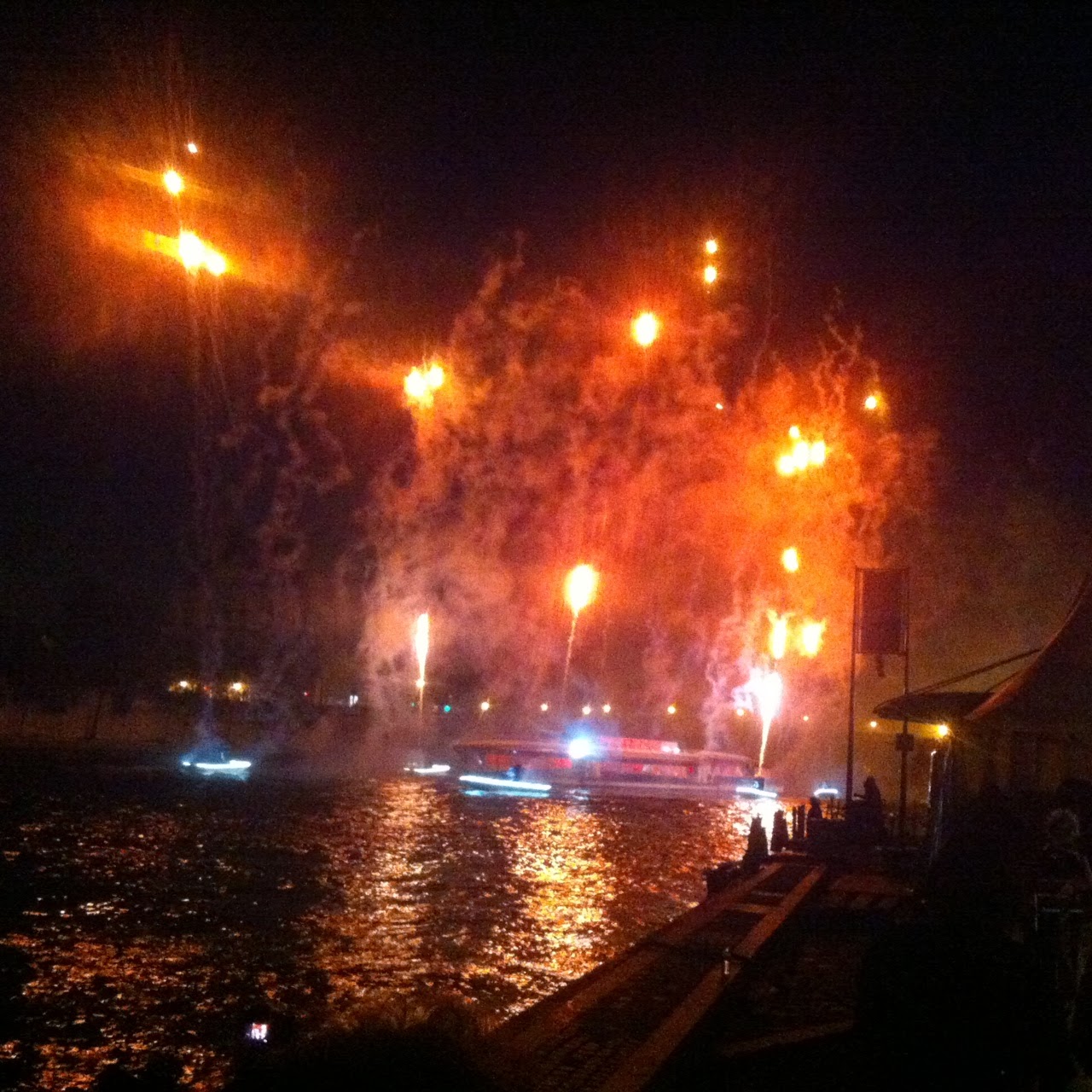 And finally, the third act consisted of a spectacular stand-alone fireworks display to end the night. By the end of the show the emotional state of the audience was palpable - an intense collective experience in the most appropriate of settings, the banks of the river Seine, witness to the history of France and right in the middle of two of the greatest owners of art history, the Musée d’Orsay and the Louvre.

Simultaneous to “Nuit Blanche” in Paris was “Blanche Nuit” in Toronto, where Ai Weiwei, one of China’s most important conceptual artists of our time, created a massive installation that is well worth seeing.

For more information on Cai Guo–Quiang, I recommend the following blog: